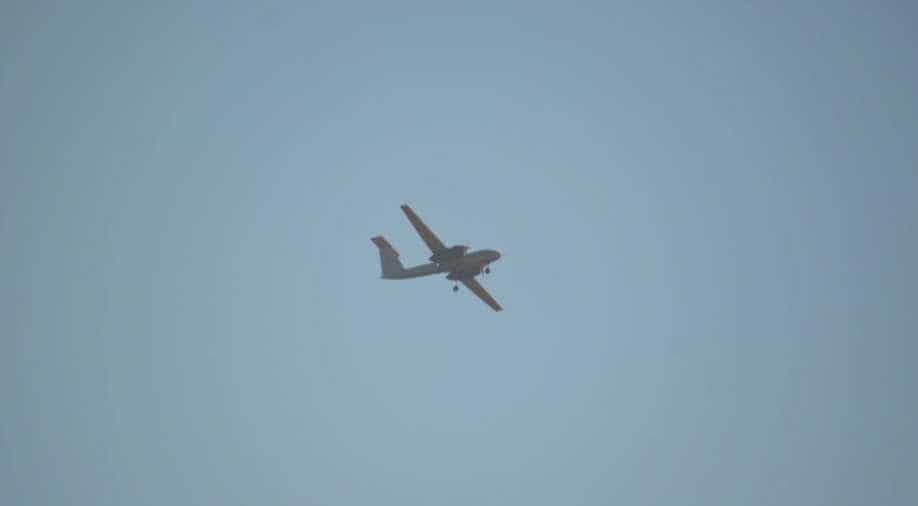 Rustom 2 can not only fly missions in manual mode but can also fly on autonomous modes. Photograph:( Twitter )

India's Defence Research and Development Organisation (DRDO) on Sunday conducted a successful test flight of the Rustom 2 drone at the aeronautical test range at Chalakere in Chitradurga in the South Indian state of Karnataka.

This flight is being viewed as significant given the fact that this was the first flight undertaken with a higher power engine. The DRDO said that all parameters during the flight were normal.

Rustom 2 is part of the Rustom line of unmanned aerial vehicles (UAVs) that includes Rustom-I, Rustom-H and Rustom-C.

Rustom 2 can not only fly missions in manual mode but can also fly in autonomous modes.

Its onboard way-point navigation system allows the drone to conduct missions autonomously.

This drone has been developed for the Indian armed forces essentially for intelligence, surveillance and reconnaissance operations.

This medium-altitude prototype can fly at over 22,000 feet at speeds of 280 kilometers per hour and carry a variety of payloads to support missions even during the night. Rustom 2 has an approximate flight time of 20 hours.

Modelled on the Rustom-H, Rustom 2 is propelled by two 3-bladed NPO Saturn engines. It stands 2.4 metres tall with a wingspan of 20.6 metres and a length of 9.5 metres.