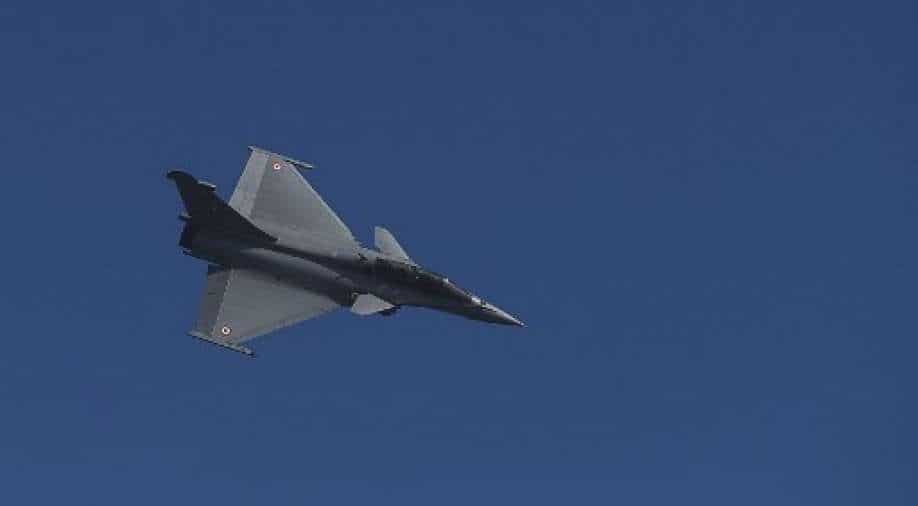 "They had brought their J-20 fighter aircraft to areas close to eastern Ladakh," adding,"The moment Indian Rafales were brought in, their J-20 was there."

Bhadauria asserted that talks were going on between Indian and Chinese commanders while stating that "lots of attention" was given to it.  "If de-escalation and disengagement starts, it'll be good. If it doesn’t happen or some new situation happens, we're fully prepared," he said.

The IAF had deployed the Rafale fighters in eastern Ladakh after it was procured from France. In November, the IAF had received the second batch of three Rafales at Jamnagar airbase in Gujarat.

The IAF currently has eight Rafale jets in service.  India had signed an agreement with France for 36 Rafale aircraft at a cost of Rs 59,000 crore. The country had received the first batch of five Rafale aircraft in July last year which was inducted in September, 2020 at the Ambala air base in the 17 ‘Golden Arrows’ squadron.

India's air chief had said earlier that the government is concentrating on procurement of 83 Light Combat Aircraft (LCA) Tejas (Mark 1A), 114 multi-role fighter aircraft (MRFA) and upgraded versions of the LCA.

In 2019, the IAF had issued an RFI (request for information)  to acquire 114 jets which was billed as one of the world's biggest military procurements in recent years. The top contenders for the deal included Lockheed's F-21, Boeing's F/A-18, Dassault Aviation's Rafale, the Eurofighter Typhoon, Russian aircraft MiG 35 and Saab's Gripen.