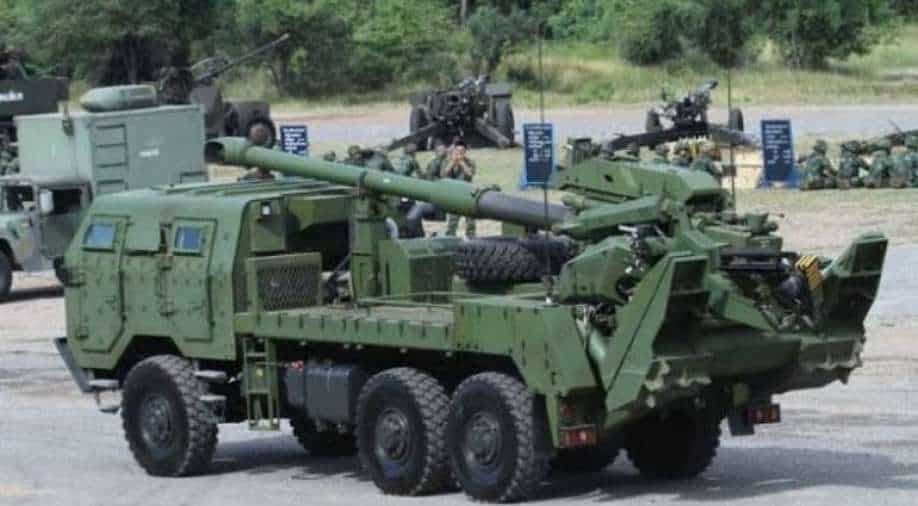 The move has come after the Indian Army enhanced its deployment of M777 ultra-light howitzers at the Line of Actual Control (LAC).

China has deployed 100 advanced and long-range rocket launchers at its high-altitude borders amid a standoff with India.

A source told Hong Kong-based South China Post that the People's Liberation Army (PLA) has deployed over 100 PCL-181 light and truck mounted-howitzers to ramp up its defence for the winter season.

The move has come after the Indian Army enhanced its deployment of M777 ultra-light howitzers at the Line of Actual Control (LAC).

It is a twin-engine, multi-role, multi-mission new generation helicopter in the 5.5 ton weight class and is being used for quick mobilisation of troops.

As the Chinese People`s Liberation Army aggression at the Line of Actual Control, the force has increased frequency of surveillance at the border area to keep a tap on their activities.

Meanwhile, Rudra is the first Army Aviation aircraft to add 'teeth to the fleet of Army Aviation with its Mistral air-to-air missiles, 70 mm rockets, 20 mm guns and ATGMs.

The ALH (WSI) is a force multiplier for the field force commander with its potent weapons on board. This helicopter will be able to storm the enemy forces and hunt them down when required.

From Sikkim to Arunachal Pradesh, India shares a total of 1,346-km-long LAC with China.

India and China have been engaged in border standoff for the past 18 months.