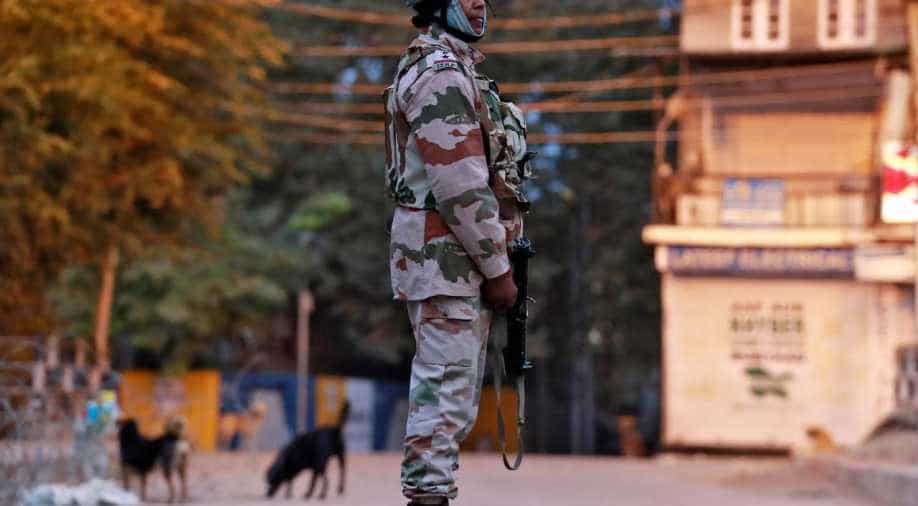 Sources told WION there was nothing "extra-ordinary" about the scuffle in Sikkim and that "more face-offs happen in summer than winters."

India on Sunday said its security forces had a face-off with that of China in northern Sikkim and in eastern Ladakh, posing a greater concern in the time of global coronavirus crisis.

The first face-off took place in the Nakula area of North Sikkim with both sides suffering injuries.

To this end, a defence spokesperson, in a statement, said, "Aggressive behaviour by the two sides resulted in minor injuries to troops. The two sides disengaged after a dialogue and interaction at local level.

"Temporary and short duration face-offs between the border guarding troops do occur as boundaries are not resolved."

Sources told WION there was nothing "extra-ordinary" about the scuffle in Sikkim and that "more face-offs happen in summer than winters."

The second face-off took place in eastern Ladakh in the intervening night of May 5 and 6. Sources told WION that during the clashes some soldiers were hurt, and the issue was finally resolved.

WION asked Chinese embassy for a response on the face-off, but to no avail.

The last major stand-off that took place between India and China was the 2017 Doklam crisis at the trijunction of India, China and Bhutan. The over two-month long stand-off started with Chinese army building a road into Bhutanese territory and this was stopped by Indian troops.

This was followed by Wuhan informal summit in 2018 in which India Prime Minister Narendra Modi and China President Xi Jinping met in the Chinese city and gave guidance to their respective militaries -- in order to strengthen communication to "build trust and mutual understanding and enhance predictability and effectiveness in the management of border affairs" so that any repetition of Doklam crisis is avoided.