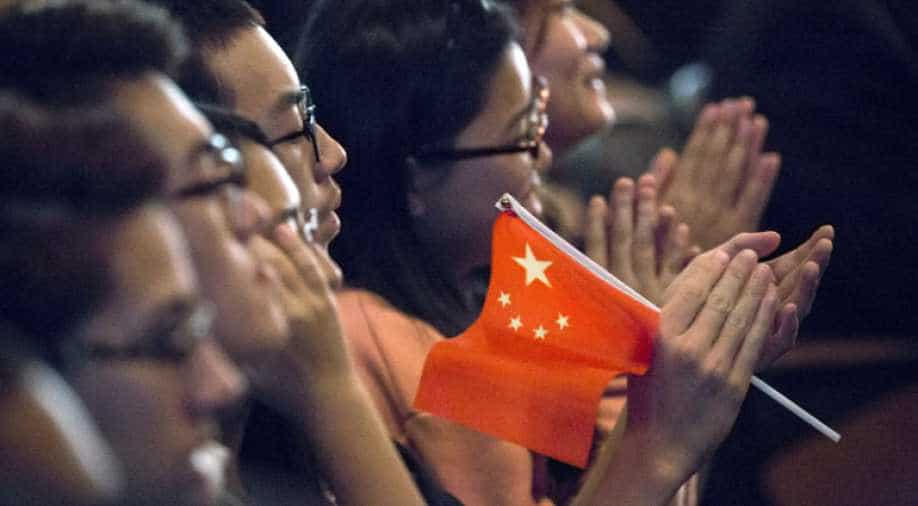 The right-leaning newspaper said Modi's reforms was heavily criticised as it dwelt a heavy blow to India's small businesses, emphasizing that China had gradually moved away from a "pure focus on the state sector since reform and opening-up began almost four decades ago".

"The stark difference in economic structures actually suggests that India can't just copy China's reform model, because sweeping reforms can easily backfire in India," the newspaper said in its "eye on economy" section.

The newspaper said small businesses and workers are the backbone of the Indian economy and may "find the costs of reform unaffordable."

"Successful reformers need both a strong revolutionary will as well as the acumen to identify the pain points of the public and move to address them," it said adding that the "Modi administration should take this into consideration."

"In the case of India, this means the government must find a way to make reforms benefit the country's small businesses, rather than turning them into victims," the newspaper concluded.