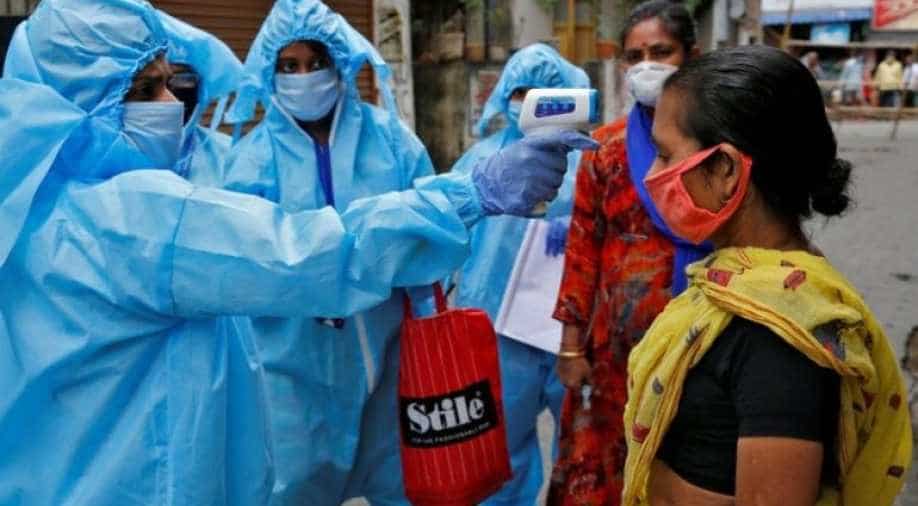 The death toll due to the virus has risen to 61,529 in the country, the government said.

Meanwhile, Odisha's COVID-19 tally rose to 94,668 with the highest single-day spike of 3,682 fresh cases, while the death toll mounted to 456 as eight more patients succumbed to the disease, a health department official said.

New cases were detected in all the 30 districts of the state, the fatalities were reported from six.

"Regret to inform the demise of eight #COVID-19 positive patients while under treatment in hospitals," the Health and Family Welfare Department said on Twitter.

Of the fresh fatalities, two each were reported from Khurda and Ganjam districts and one patient each from Bargarh, Bhadrak, Bolangir and Rayagada districts.

Ganjam accounted for 185 of the 456 COVID-19 deaths reported in Odisha so far, followed by 59 in Khurda district, of the fresh cases, 2,241 were detected in quarantine centres, while 1,441 people tested positive for the infection during contact tracing, the official said.

The state had registered its previous highest-single day spike of 3,384 new cases on Thursday.

Odisha has 28,836 active cases at present, while 65,323 patients have recovered from the disease so far.