Independence Day Special: This is how military assets were divided among India and Pakistan 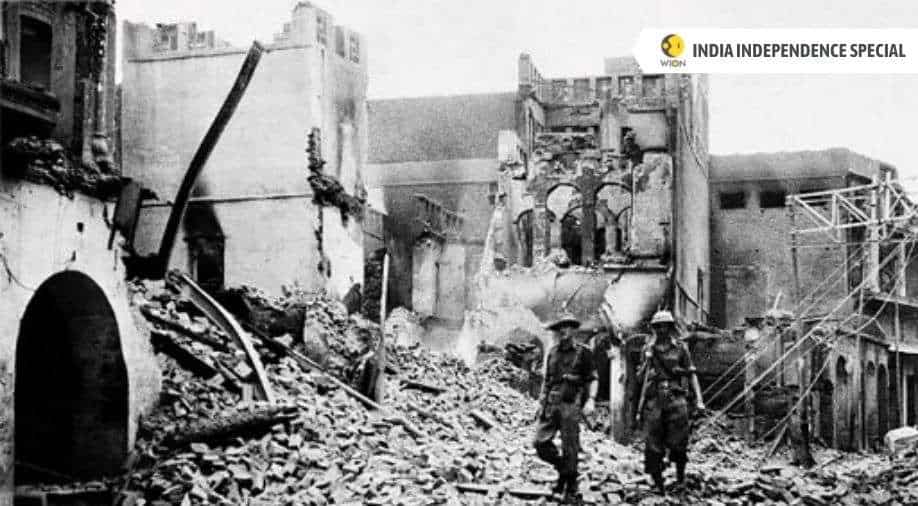 This photo taken in August 1947 shows Indian soldiers walking through the debris of a building in the Chowk Bijli Wala area of Amristar during unrest following the Partition of India and Pakistan. Photograph:( AFP )

During the Partition, the old Indian Army stood divided between Pakistan and India. This is how the military assets were divided after the two countries got independence.

After decades-long battles and sacrifices, India got freedom from the oppressive British colonial rule in 1947. But instead of celebrations, violence, riots and mass killings took place over division of the sub-continent into two distinct countries - India and Pakistan.

On 2 June 1947, the last Viceroy of India, Lord Mountbatten, had announced that Britain accepted that the country should be divided. He was later criticised for rushing the partition that led to massive bloodshed. The sub-continent was divided — into India (with a majority of Hindus) and mainly Muslim East Pakistan and West Pakistan (now Bangladesh).

British troops were withdrawn to their barracks soon after Mountbatten confirmed the date for independence as 15 August 1947 and after that, the responsibility for maintaining law and order was handed over to the Indian Army.

The history books have also mentioned that there were various meetings held between the British Government and Indian political leaders for a smooth transition of powers and assets. 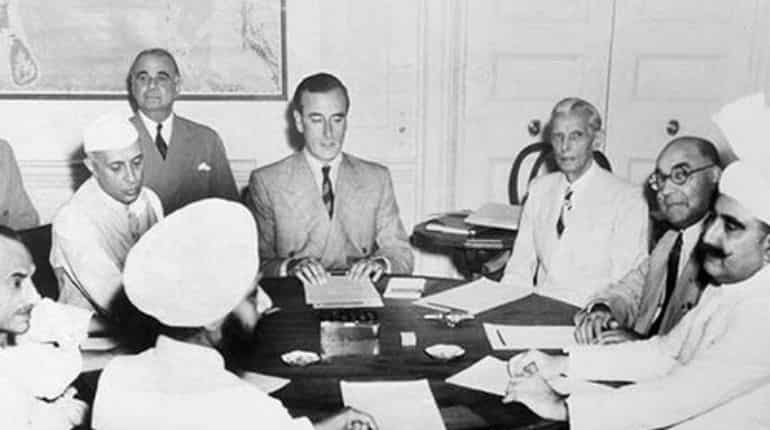 The partition came into effect on 15 August 1947 when India gained independence, but political unrest swept through the country.

Soon after that, the officials faced a series of other problems like division of properties, assets and liabilities.

Amidst that, the old Indian Army stood divided between Pakistan and India. As per the official site of the Indian Army, "The active strength of the Army along with countrywide movable and immovable assets was shared under a complicated scheme, supervised by a British presence in the form of a Supreme Headquarters." 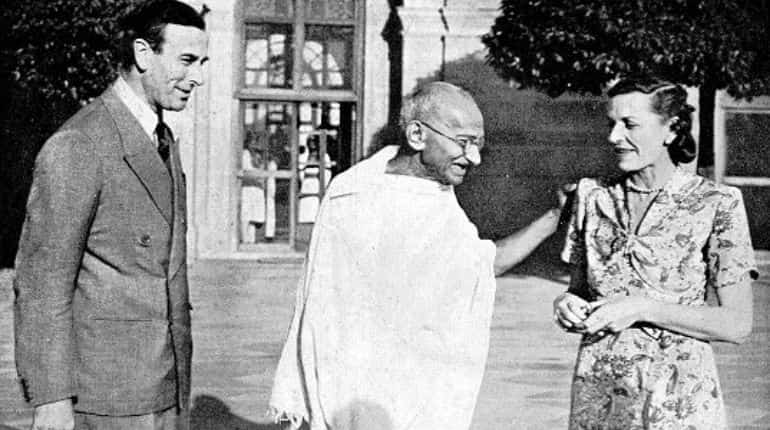 The Brigade of Gurkhas, recruited in Nepal, was split between India and Britain and individual units were split up.

The 19th Lancers in Pakistan exchanged their Jat and Sikh troops for Muslims from Skinner's Horse in India.

"The level of violence had reached civil war proportions and had to be contained rapidly. It was a grave price to pay for India’s independence, although the Armed Forces of both India and Pakistan provided yeoman service in arresting further bloodshed and ensuring smooth exchange of service personnel opting for either India or Pakistan," as published on Indian Army site with a title "Partition and Indo Pak War 1947-48".

"The Punjab Boundary Force came into being for this thankless task. It had elements of the Armies of both countries spread thinly on the ground, and was hard put to contain the increasing levels of violence. This was to be the last time that the old Indian Army deployed jointly as one body. After six weeks of continuous violence, peace gradually returned," it added.

Following independence, British Army regiments were gradually withdrawn from the subcontinent, leaving the country in chaos and unrest before things stabilised.