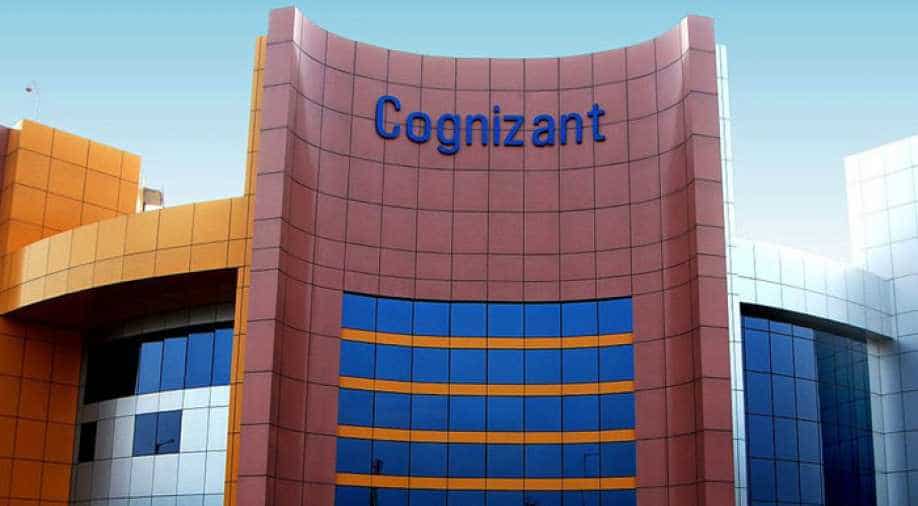 The Income Tax department has frozen Cognizant Technology Solutions Corp`s bank accounts and deposits in Chennai and Mumbai for allegedly evading a dividend distribution tax (DDT), according to a report on Tuesday.

A Cognizant spokesman confirmed the report and said in a statement that a court has instructed the tax department not to take further action pending further hearings.

Cognizant failed to pay the tax of more than Rs 2,500 cr in the 2016-17 financial year, the Hindu newspaper reported, citing officials from the tax department.

Cognizant said it had paid all applicable taxes due on the transaction.

The company's accounts were frozen a week back and it had approached the High Court against the tax department, according to the report.

"Cognizant`s business operations, our associates and our work with clients are not impacted by actions recently attempted by the Indian Income Tax Department," the company said.

A Cognizant spokesman declined to give more details, while tax department officials could not be reached for comment outside regular business hours.

The US-listed IT services have significant operations in India where the majority of its 260,000 employees reside.