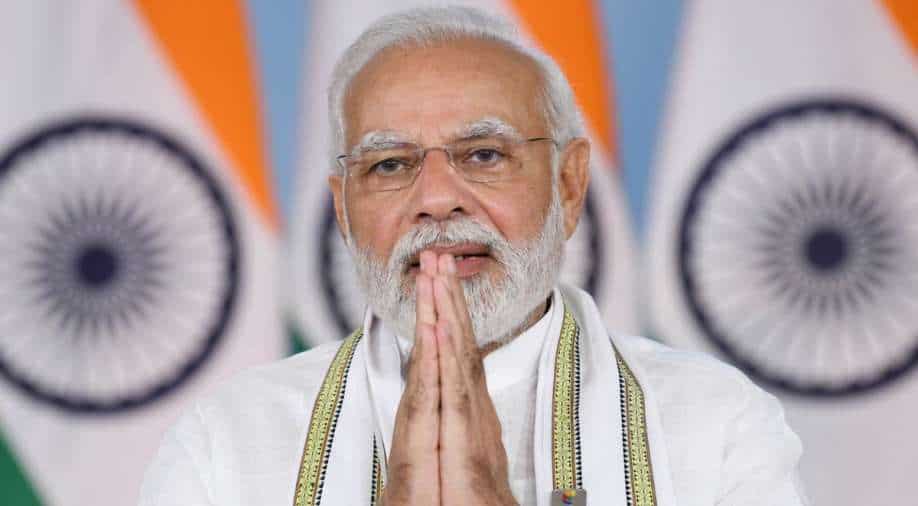 PM will address two sessions of the G7 outreach summit. The sessions are on investing in a better future: climate, energy, health and addressing food security and gender equality

Indian Prime Minister Narendra Modi will hold talks with Canadian PM Justin Trudeau and South Africa President Cyril Ramaphosa on Monday on the sidelines of the G7 summit in Schloss Elmau. The bilateral meetings are among the half a dozen bilaterals he will have in Germany. This is the Indian Prime Minister's second visit to Germany in the last two months, the last one being in June to Berlin.

The meeting with the Canadian PM comes even as ties between New Delhi and Ottawa have shown signs of improvement. During the farmer's protests in India in 2020, comments by the Canadian PM had led to friction in ties. Back then India had summoned the then-Canadian envoy to Delhi, Nadir Patel.

When it comes to South Africa, a fellow Brics country, ties have been increased engagement, especially amid the coronavirus (COVID-19) pandemic. Remember India and South Africa had jointly proposed a waiver on Covid vaccine patents at the World Trade Organization. The proposal aimed at the production of more Covid vaccines that helps the developing world.

Indian PM meets Argentina's President later today. He will also hold talks with Indonesian President Joko Widodo. Indonesia is the chair of the G20 this year and next year India will be the chair, which makes the meeting important. India, Indonesia, South Africa, Senegal, and Argentina have been invited to this year's G7 outreach summit. A bilateral with the German Chancellor is natural given he is the host.

PM will address two sessions of the G7 outreach summit. The sessions are on investing in a better future: climate, energy, health and addressing food security and gender equality. This is the third time PM Modi has attended the G7 summit since 2019.