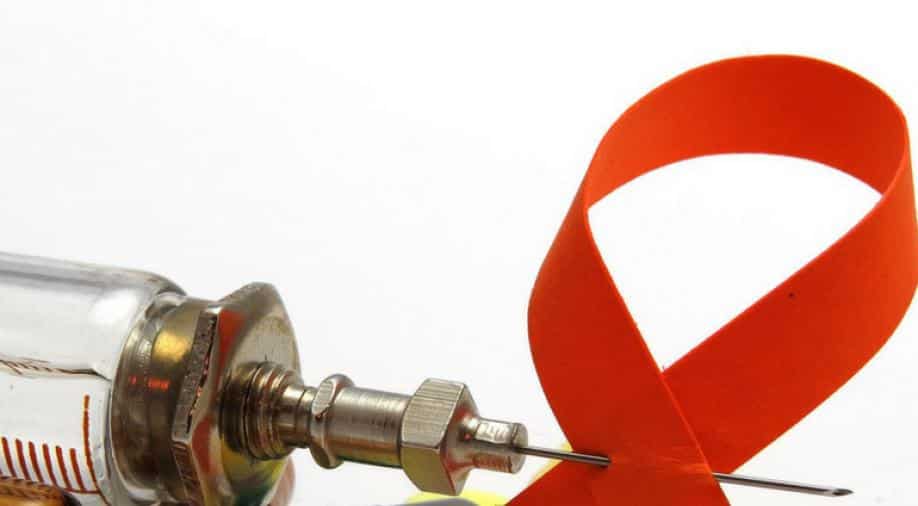 UNICEF warned that around 80 adolescents will be dying of AIDS every day globally by 2030 if progress in preventing transmission is not accelerated.

An estimated 120,000 children and adolescents aged 0-19 were living with HIV in India in 2017, the highest number in South Asia, according a report by UNICEF which warned that around 80 adolescents will be dying of AIDS every day globally by 2030 if progress in preventing transmission is not accelerated.

The report noted that South Asia has made substantial progress in reducing HIV risks and vulnerability among children, adolescents, pregnant women and mothers.

In 2017, the estimated number of children under 5 years old newly diagnosed with HIV was 43 per cent lower than the comparable estimate in 2010 a decline greater than the 35 per cent recorded globally.

The estimated share of those aged 0-14 living with HIV who had been initiated on lifesaving antiretroviral therapy (ART) was 73 per cent in 2017, an increase of nearly 50 percentage points from 2010.

The report, however, warned that by 2030, around 80 adolescents will be dying of AIDS every day if "we don't accelerate progress in preventing transmission."

The report said current trends indicate AIDS-related deaths and new infections are slowing, but the downward trajectory is not happening fast enough.
"The report makes it clear, without the shadow of a doubt, that the world is off track when it comes to ending AIDS among children and adolescents by 2030," said UNICEF chief Henrietta Fore.

More than half of those children known to be dying of AIDS won't reach the age of five, the report reveals. Prevention and infection treatment efforts, Fore noted, are still missing the mark, specifically when it comes to "HIV transmission from mothers to babies. Programmes to treat the virus and prevent it from spreading among older children are nowhere near where they should be."

The number of mother-to-child infections have fallen by around 40 per cent in the last eight years, but girls still account for two-thirds of all adolescent HIV infections, and rates of infection among older children are the slowest to decline, according to current data.

Further, the report cites a global target reduction in the number of HIV-infected children by 2030 to 1.4 million, while the projected number today of 1.9 million, shows that the world is off-track by around 500,000.

Currently, three million persons 19 years and younger, are infected with HIV worldwide. Two million new infections could be averted by 2030, if global targets are met this means providing adequate access to HIV prevention, care and treatment services, and testing and diagnoses.

The major shortfalls show slow progress in prevention among the young, and a failure to address the key drivers of the epidemic. Many infected children and adolescents are unaware of their illness, and even when tested HIV-positive, rarely adhere to proper treatment.

The UNICEF vision for an AIDS-free generation entails upscaling family-centred testing to help identify children living with HIV who have not been diagnosed, and greater use of digital platforms to improve education when it comes to HIV and AIDS contraction and prevention.

Gujarat Rath Yatra to be simple affair due to coronavirus outbreak

'Finish your samosa fast, your time is up', Indian official told Pakistan spies caught in the act