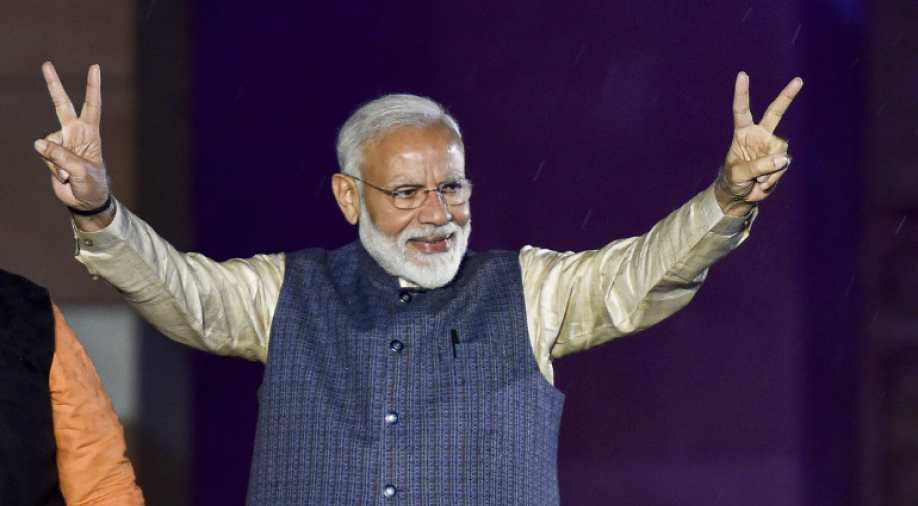 Bannon said the western media is absolutely stunned by the scale of the Modi victory.

Prime Minister Narendra Modi pulled off an electoral victory this year which resonated across the world. Many global leaders, including US President Donald Trump and Russian President Vladimir Putin, congratulated him for the massive mandate in India's general elections.

Steve Bannon, former White House chief strategist and media mogul, has said that the western media is absolutely stunned by PM Modi's victory. In an exclusive interview with WION's Editor-in-Chief Sudhir Chaudhary, Bannon, the former executive chairman of Breitbart News, said he has been incredibly impressed with Modi.

"When Modi first won five years ago, I was very proud of the fact that Breitbart, which is conservating and right-wing website in the United States, covered that election very closely. The day he won we put a headline that he was 'India's Reagan'. And I have been incredibly impressed with Modi since the first day I heard him and started following him in Indian politics. I would tell the people in India what I believe just happened is exactly like Ronald Reagan's second win in 1984 - his major landslide which is about him and personally the job he had done," Bannon said.

I think the western media is absolutely stunned by the scale of the Modi victory, he added.

"It only bodes well for the future relationship between India and the United States. But the people of India should understand - you come with a lot of power, you have empowered Modi. Right now, on the world stage, I think he is one of the most powerful politicians, simply for the fact - not just how powerful India is but the mandate that Indian people gave him for the second term," he said.

The Bharatiya Janata Party (BJP), led by Modi, won 303 of the 542 Lok Sabha (lower house of Indian Parliament) seats in the April-May election. Together with the National Democratic Alliance (NDA) allies, the number of seats rose to a staggering 354. The win gave his party the first back-to-back majority for a single party since 1984.

His re-election reinforces a global trend of right-wing populists sweeping to victory, from the United States to Brazil and Italy.

Modi was showered with rose petals by some of the thousands of cheering supporters who waited for hours in a thunderstorm for his arrival at party headquarters after the results were announced on May 23.