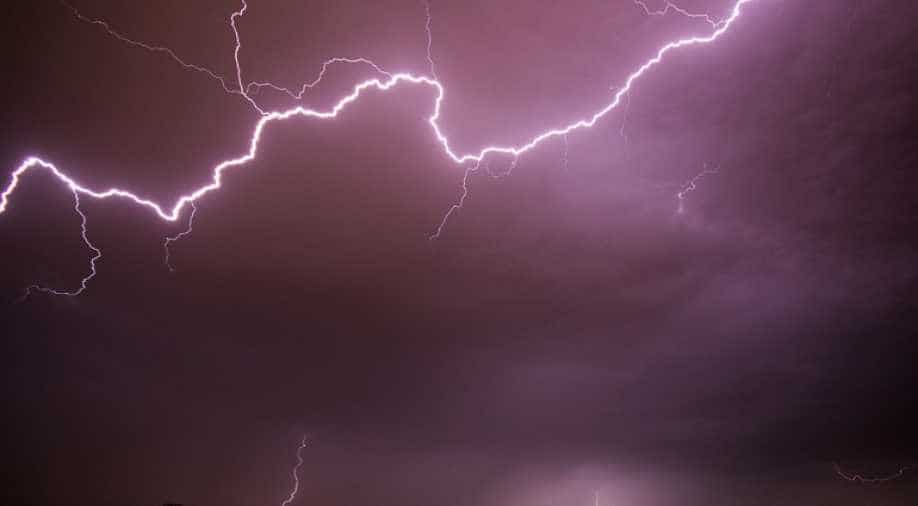 After adopting this monsoon prediction model, the IIT Bombay team examined the monsoon from 1981 to 2013 and was successful in most of the cases

Whenever the monsoon hits the country, the people's biggest complaint is with the Indian Meteorological Department (IMD) because their forecast often proves incorrect. However, now IIT Bombay professor Subimal Ghosh and his team have come up with a weather forecasting model which they claim is more accurate than that of the met department. They have named it the Weather Research and Forecasting model.

So how is this model different from the one used by the IMD?

The forecasting model of the IMD used to be a statistical model up till 2000 based on data and was not able to work accurately as far as predictions were concerned.

In 2010-11, the IMD and the Ministry of Art and Science established the National Monsoon Mission which selected a model which it named the Climate Forecast System Version 2. This was seen as an operational monsoon model and was borrowed from the USA. However, despite a lot of modifications, this model also proved to be inaccurate. This condition came to be known as dry bias - or being unable to prroduce rainfall because of systemic error.

This model was also based on data because of which predictions proved to be inaccurate. The reason for the dry bias was that the model's moisture circulation was not correct and because the model's land surface process, which took feedback between the land and the atmosphere was very slow. Because of this the representation of the Himalayas was not right and the recycled precipitation in the months of August and September in which the moisture of the ground water returns to the atmosphere and precipitates was not being recorded properly.

After this, the IIT Bombau team gave the Weather Research and Forecasting model which was combined with a land surface model. The model was able to provide information on the cold winds blowing from the Himalayas and was able to give correct information of the recycled precipitation.

The model is yet to predict the amount of rainfall this year. The IMD has predicted that this year the monsoon will be normal and is expected to be between 96 per cent to 104 per cent.

After adopting this monsoon prediction model, the IIT Bombay team examined the monsoon from 1981 to 2013 and was successful in most of the cases.

The new model has not yet made any forecasts for this year's monsoons but in the next 20 days, this new monsoon forecasting model will be examined on this parameter and when the monsoon hits Kerala and Maharashtra in the coming month, its predictions can be seen turning into reality.