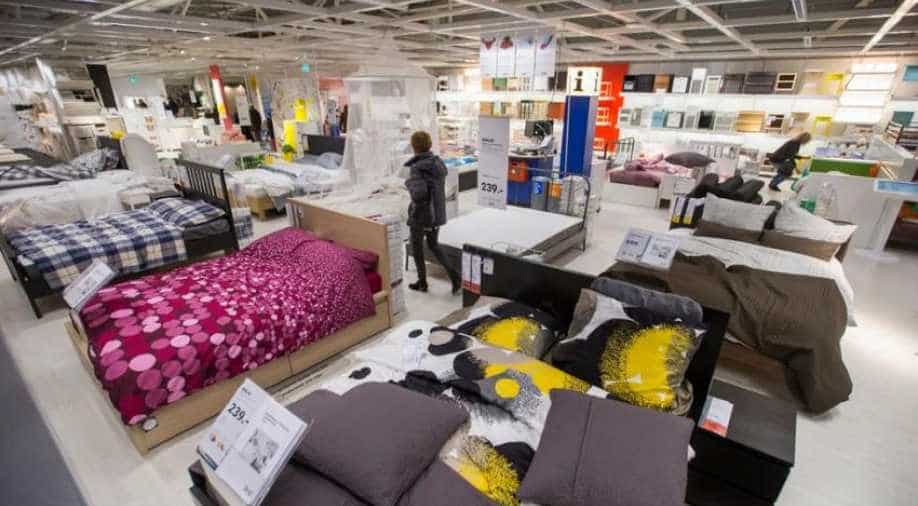 The Swedish home furnishings company plans to open its first store in Hyderabad, followed by another in Mumbai in 2019. Photograph:( Reuters )

"Betzel, a 25-year Ikea veteran, will take over from outgoing India CEO Juvencio Maeztu, who moves as the Chief Financial Officer and Deputy CEO of Ikea Group," said the Swedish home furnishings major in a statement here.

The Swedish home furnishings company plans to open its first store in Hyderabad, followed by another in Mumbai in 2019.

Earlier, Ikea India said it plans to invest Rs 3,000-4,000 crore in Maharashtra over the next 2-3 years to set up multi-format stores and experience centres.

Ikea, which has been sourcing from India for over 30 years for its global stores, has 50 suppliers and 45,000 direct employees. With 403 stores in 49 countries worldwide, the 38-billion euro group company had 936 million customers visiting its stores worldwide and 2.3 billion hits on its online store in 2017.