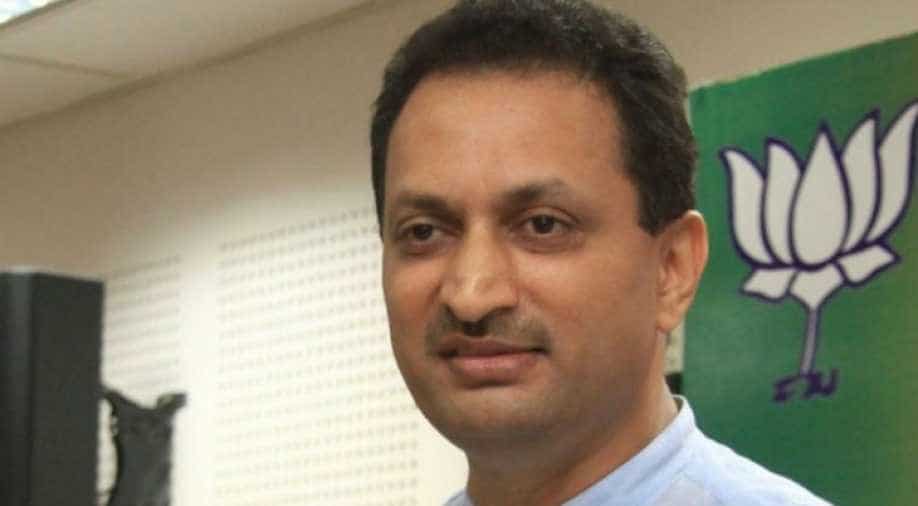 Hegde was apologising for his remarks that "people who call themselves secular... are like people without parentage" and that the BJP has come to power to "change the Constitution".

Congress' Mallikarjun Kharge objected to Ananth Kumar Hegde's clarification, following which Hegde said, 'If anyone was hurt by my statements I tender an apology.' #LokSabha

"I deeply respect the Constitution, the Parliament and Baba Saheb Ambedkar. The Constitution is supreme for me, there can be no question on it, as a citizen I can never go against it," Hegde said.

Both houses of Parliament had been adjourned Wednesday over Hegde's remarks.

"If a person has no belief in the Constitution, he has no right to be a member of Parliament," the Congress's Ghulam Nabi Azad had said in the Rajya Sabha.

The government had since distanced itself from Hegde's remarks. The opposition had called for him to apologise or to quit.