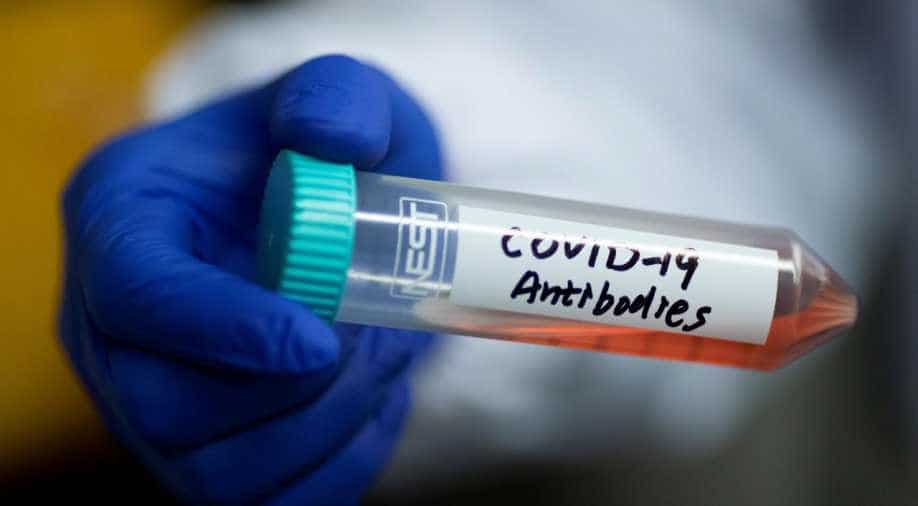 The survey would be conducted in 69 districts of 21 states and Union Territories, the apex health research body said in a statement on Tuesday.

The Indian Council of Medical Research (ICMR) in collaboration with other key stakeholders is conducting a population-based sero survey to estimate the prevalence of coronavirus infection among the Indian population, according to a statement by the medical body.

The survey would be conducted in 69 districts of 21 states and Union Territories, the apex health research body said in a statement on Tuesday.

Maharashtra, Rajasthan, Uttar Pradesh, Gujarat, Madhya Pradesh, Chhattisgarh, West Bengal, Assam and Bihar are some of the states where the survey would be conducted.

The survey will cover 24,000 adults distributed equally across four strata of districts categorised on the basis of COVID-19 cases.

The move was announced as the death toll due to COVID-19 rose to 2,293 and the total number of cases climbed to 70,756 in the country on Tuesday, according to the Union health ministry data.

"The ICMR, New Delhi, in collaboration with the Department of Health and Family Welfare, Government of India and National Centre for Disease Control with support from state health departments and key stakeholders, including WHO, India is conducting a community based sero-survey to estimate the prevalence of SARS-CoV-2 infection in Indian population," the statement said.