I am okay with Dalit CM if Congress high command says so: Siddaramaiah 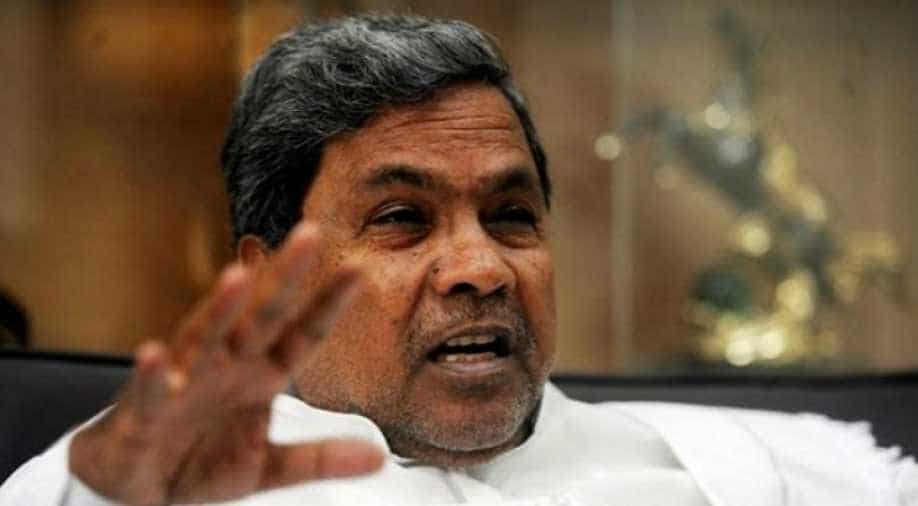 A day after polling in the Karnataka assembly elections, Chief Minister Siddaramaiah on Sunday asserted that he has no problem if the Congress high command decides to choose a Dalit leader for the state's top post.

But he made it clear no one could forcibly take the decision – and he was quick to add that he was popular among MLAs, whose opinion will have weight in the final decision.

The issue had been raised by BJP leaders, including Prime Minister Narendra Modi, during the election campaign, daring the Congress to replace Siddaramaiah with a Dalit face.

Meanwhile, BJP’s Sadananda Gowda took a dig at Siddaramaiah’s Dalit CM remark, saying that his stance had now shifted due to his fear of losing the polls.

Assembly Elections in Karnataka witnessed the highest voter turnout in the state in over 35 years.

As polling came to a close in Karnataka at 6 pm on Saturday, the Election Commission announced that 72.13% voters turned out across the state to vote.