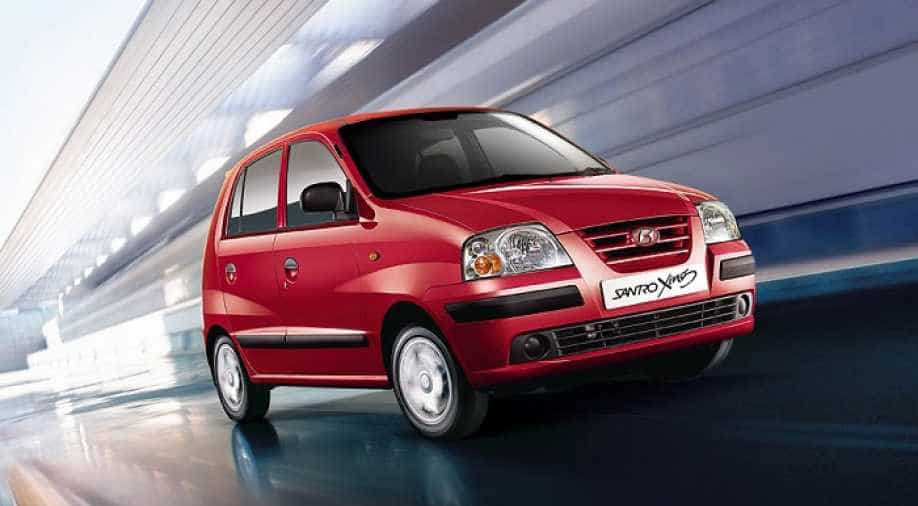 Hyundai Santro has undoubtedly been one of the perfect family car for the middle-class families.

At one point, Santro even surpassed Maruti Suzuki's sales record and had set a benchmark for other car manufacturers.

However, it's production was axed from the line-up in 2015, to make way for other, more profitable new cars such as the Grand i10 and the new Elite i20.

But there is some good news for the Santro lovers, as the company plans to launch a newly designed model of the 'tall-boy design'.

Hyundai confirmed that it will launch a new compact car in the second half of 2018.

The new hatchback (codename: Hyundai AH2) will be launched in August, as per media reports.

The hatchback will debut the company’s first AMT gearbox, a 5-speed unit and will come with a digital-analogue instrument console, a touchscreen infotainment system and one airbag for the driver's side.

Hyundai is targetting Tata Tiago and Maruti Celerio buyers with the launch of new Santro.

Pricing-wise, the car will be sandwiched between the Eon and the Grand i10.

If believed the reports, it will be a replacement for the aging Eon as the latter will not meet the upcoming Indian safety norms.