Gujarat election results: Hub of trader protests, BJP on course to winning most seats in Surat 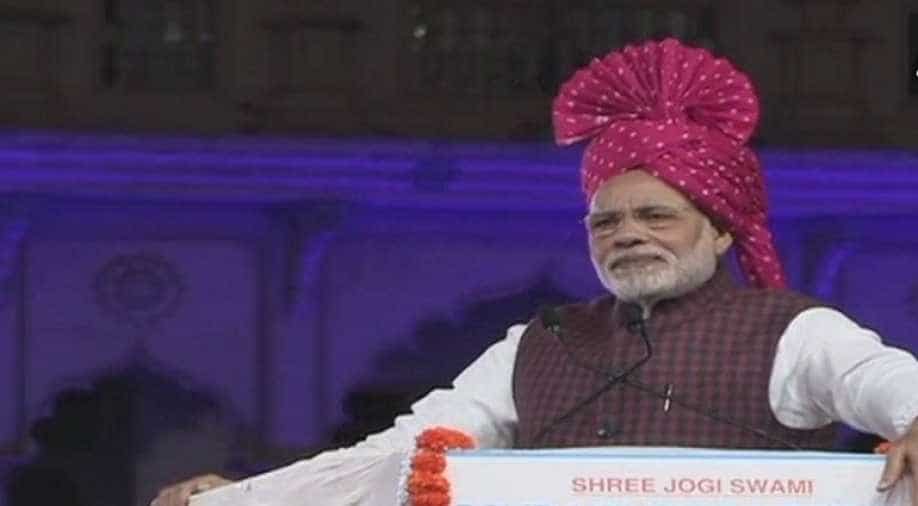 The protest that really got the BJP's attention was the one by Surat's textile traders. Surat is the country's largest man-made fabric hub.? Photograph:( Reuters )

The BJP is on course to take Gujarat, and most of Surat with it.

Congratulations to all candidates in Surat for winning 12/12 seats! The people of Gujarat have rejected those who tried to divide us in the name of caste! The vision of Shri @narendramodi ji & Shri @amitshah ji will march ahead! #BJPWinsGujarat #GujaratVerdict pic.twitter.com/JOeQnkWEis

Surat was being closely watched because of the trader protests there against the GST.

They had not been happy with the Goods and Services Tax.

(It is important to note though that counting is still underway in Surat and the results of all 16 assembly seats in Surat have not yet been declared.)

But the Election Commission, which has declared leads, is at the moment giving the BJP the lead in at least 12 seats in Surat.

Surat is the hub of the baniya or trader community, which makes up 14% of Gujarat's population.

The protest that really got the BJP's attention was the one by Surat's textile traders. Surat is the country's largest man-made fabric hub.

The BJP was quick to act on the disenchantment.

It cut the GST rate on yarn from 18% to 12%, increased the customs duty on fabric by 25% to curb imports from China, and offered relief in the filing of GST returns.

It also cut the tax rate on khakhra, a popular Gujarati snack, and some namkeens.

And announced a number of relief measures for exporters.