Top cop Himanshu Roy 'ended life out of frustration due to illness': Police 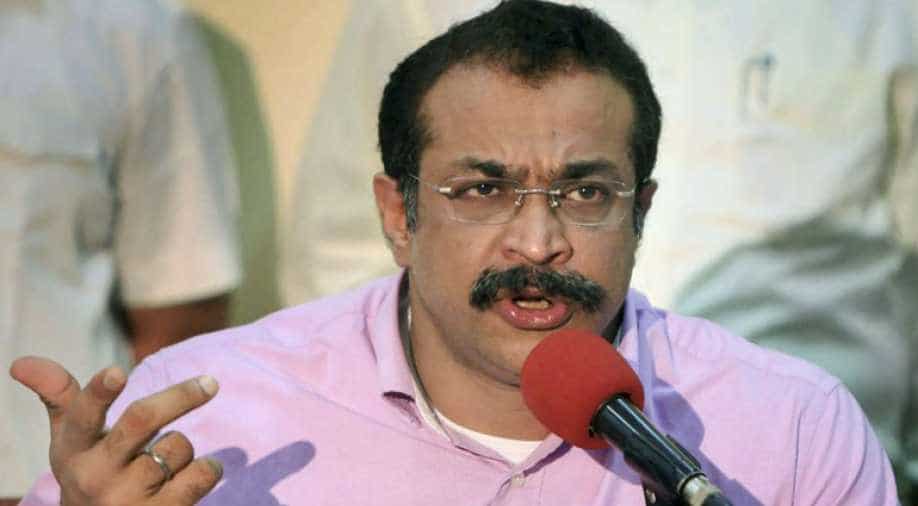 Former Maharashtra Anti-Terrorism Squad (ATS) officer Himanshu Roy, who shot himself with his service revolver on Friday, wrote in his suicide note that he was taking the extreme step because he was unable to deal with his illness, police said.

The Mumbai Police, who disclosed the details of the suicide note, said that the reason Roy committed suicide was because he was unable to deal with the pain of cancer.

"Roy was on medical leave for the last two years as he had cancer and the suicide note, in his own handwriting makes it clear that he ended his life out of frustration due to this illness," a police statement said.

"Today around 12:40 pm, Additional DG (Establishment), Himanshu Roy, shot himself with his private licensed firearm at his residence. He shot one bullet and ended his life," the police said in a statement.

"Roy had been battling cancer for past two years and he was on leave as he was undergoing treatment. His suicide note has revealed that he took this extreme step as he was troubled due to this ailment," the city police said.

A police official said that the 1988 Maharashtra cadre IPS officer shot himself in his throat in the afternoon at his Suniti Apartment residence at Nariman Point. He was rushed to Bombay Hospital where he was declared dead.

Media reports said that Himanshu Roy put the gun in his mouth and pulled the trigger.

Roy, who was joint commissioner of police (Crime) from 2012-2014, is credited with leading the investigation into the IPL betting scandal.

He was then transferred to the state ATS. During his tenure as the agency's chief, software engineer Anees Ansari was arrested for allegedly planning to blow up the American school at the Bandra Kurla complex.

Roy is credited with being involved in the solving of a string of prominent cases, including the murders of journalist J Dey, fringe Bollywood actor Laila Khan and law graduate Pallavi Purkhayasta in Mumbai.

He was also part of the team which pursued leads related to American-born Lashkar-e-Taiba terrorist David Headley, who was involved in carrying out a recce mission ahead of the 26/11 terror strike.