Himachal votes: All you need to know about the election 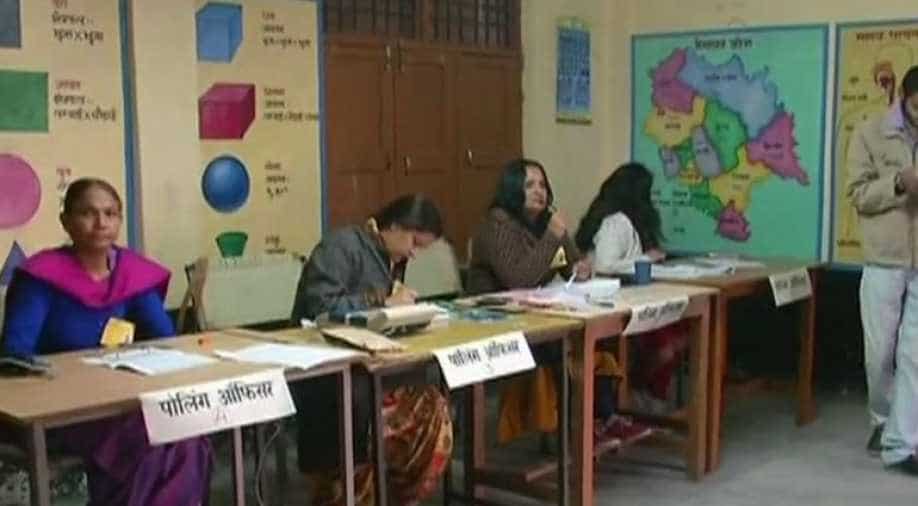 The males contesting the elections outnumber the females by more than 15 times (319 vs 19).

Results will be declared on December 18.

The BJP is hopeful of defeating the incumbent Congress government and getting a clear majority in the state.