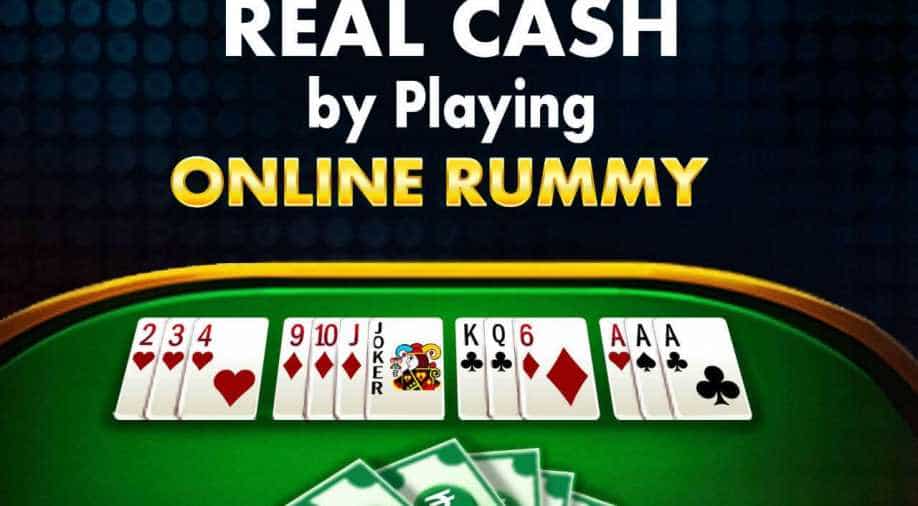 The issue was pertaining to a case filed by the Kudankulam Police against Siluvai and his friends, for having played cards at a private land in a rural area

The Madurai bench of the Madras High Court has observed that the central and state governments could pass laws that ban online games that involve money such as Online Rummy, card games and others across India. The Court drew a parallel to the recent Telangana government ordinance amending the Telangana Gaming Act 1974, banning Online Rummy. This meant that users playing real cash games from the state are prohibited from doing so.

These observations came up when the Court was hearing a plea filed by a person named Siluvai from Kudankulam in Tamil Nadu’s Tirunelveli district.

The issue was pertaining to a case filed by the Kudankulam Police against Siluvai and his friends, for having played cards at a private land in a rural area. The plea stated that the group of friends had not obstructed a footpath or inconvenienced the public, and asked for the case to be quashed.

Hearing this plea, Justice B. Pugalendhi noted that the Tamil Nadu government had prevented many untoward incidents caused by addiction towards gambling by banning the sale of physical and online lottery tickets in 2003.

He added that, contemporary online games including rummy, card games and many other online games have seen people squandering money. it was also stated that particularly the youth were affected by this as their valuable time, and ability to think were being wasted on this, thus leading to unwanted consequences for society.

Justice Pugalendhi also observed that the Central and State governments could pass laws banning such online games involving money, given how a large number of unemployed youth were indulging in this activity.