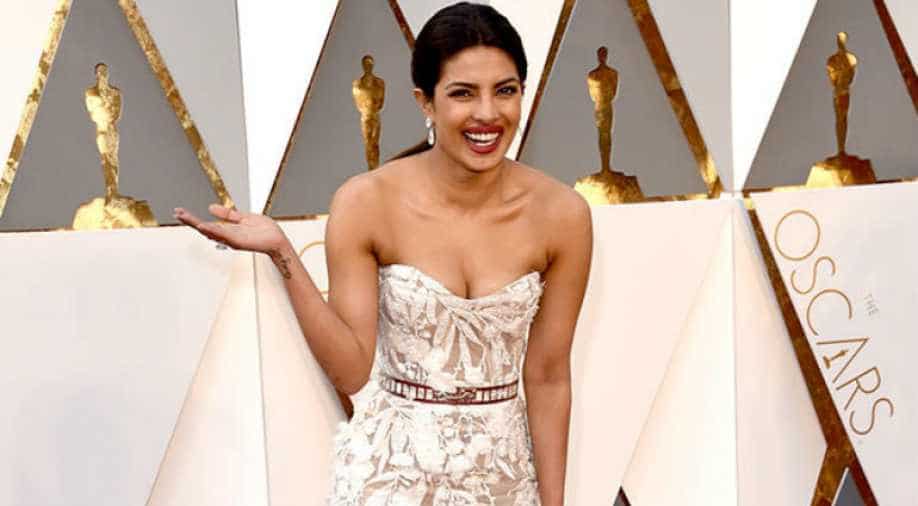 Priyanka Chopra at the red carpet of Oscar ceremony in 2016. Photograph:( Others )

Priyanka Chopra has been a regular on the Oscar red carpet for the past two years. Which is why when the actress did not make an appearance on the red carpet this year, fans wondered why she had given the ceremony a miss.

There were earlier reports as well that suggested that Priyanka would also be presenting at this year's Oscars. Turns out, the actress was unwell and hence gave the award ceremony a miss.

In an Instagram story, the actress wished her friends luck and cited her bad health as a reason for missing the Oscars. "I wish all my friends nominated tonight all the very best! So sick but wishing everyone from bed! Can't wait to know the winners! #oscars2018," Priyanka wrote, along with a selfie of herself.

Priyanka Chopra gave the Oscars a miss because of her health. (Instagram)

Priyanka, though had made a brief appearance while announcing nominees of this year in a video released by the Academy in January this year.

On the work front, Priyanka has two English films in the pipeline- 'A Kid Like Jake' and 'Isn't It Romantic'- both films are slated for release later this year. Reports also suggest that she is reading Bollywood scripts but hasn't officially given her nod to any project yet.