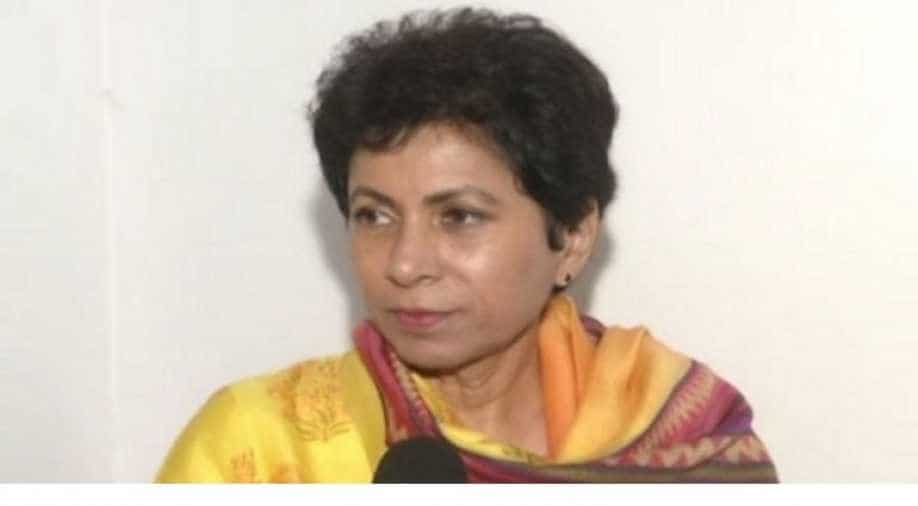 The committee under the chairperson of Kiran Choudhary will discuss and mull over the party`s manifesto for the upcoming elections.

A day after the Election Commission announced dates for the Haryana Assembly elections, the manifesto committee of the Haryana Congress will hold its first meeting here on Sunday.

The committee under the chairperson of Kiran Choudhary will discuss and mull over the party`s manifesto for the upcoming elections.

The Congress party has already requested people of the state to come up with suggestions for its manifesto.

Prominent leaders of Haryana Congress, including state president Kumari Selja, former Chief Minister and Congress legislature party leader Bhupinder Singh Hooda and others, will be present at the meeting.

"We have been receiving suggestions from all sections of society including farmers and their organizations, employees, contractual teachers, etc. We will include the suggestions in our manifesto to make it an inclusive one. Our manifesto will be 'Jan Goshna Patr' that will cater to all sections of society including Dalits, backward, women, youth, etc," said Kumari Selja.

"BJP in its last manifesto promised almost 150 things but delivered none," she added.

Amid dissidence in Haryana unit of the Congress, earlier this month the party-appointed Rajya Sabha MP Kumari Selja as the president of the state unit and also named senior leader Hooda as the CLP chief and Chairman of the State Election Committee.

The Election Commission of India (ECI) on Saturday announced the single-phase voting for Haryana Assembly elections on October 21, while the counting of votes will take place on October 24.

Haryana has a strength of 90 seats out of which 17 are reserved for SC and none for ST.

There are 1.82 crore registered voters in the state out of which 1.07 lakh are service voters.

Manohar Lal Khattar-led BJP government is in power in Haryana after the party won 47 out of a total of 90 seats in the 2014 Assembly elections, while the Congress was restricted to just 15 seats.