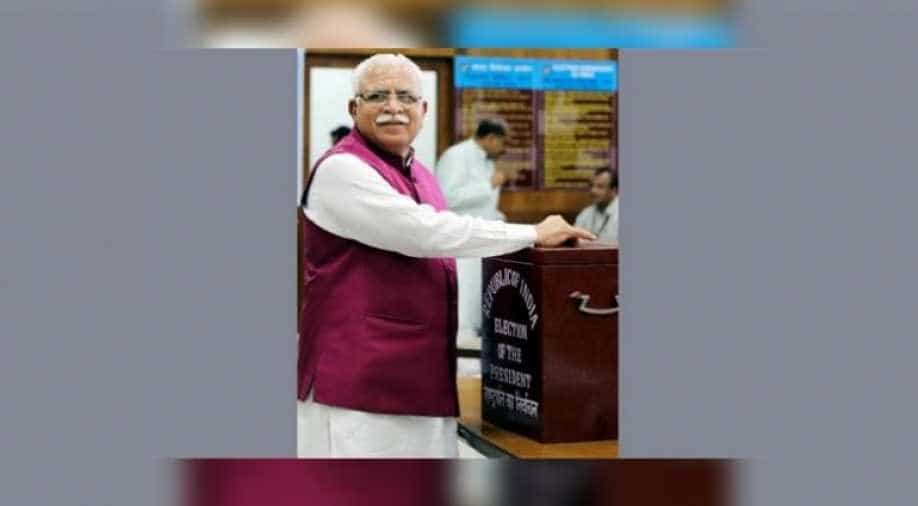 The assembly elections in Haryana are a multi-cornered contest among the BJP, Congress, Indian National Lok Dal (INLD) and Jannayak Janta Party (JJP)

Over 50.59 per cent voter turnout was recorded in Haryana till 3:30 pm on Monday.

The fate of 1,169 candidates for the 90 member Legislative Assembly in the state will be sealed in EVMs by the voters.

19,578 polling stations have been set up for citizens to cast their votes in the state.

About 2,987 polling booths have been marked as vulnerable and 151 polling stations have been identified as critical.

Live footage from these polling stations will be monitored in the control room set up at the headquarters in Chandigarh.

More than 40,000 Haryana Police personnel, over 13,000 paramilitary personnel and more than 20,000 Home Guards and Special Police Officers have been deployed for conducting the elections in the state.

Polling for 90 seats in Haryana began at 7 am today and will continue till 6 pm in the evening.