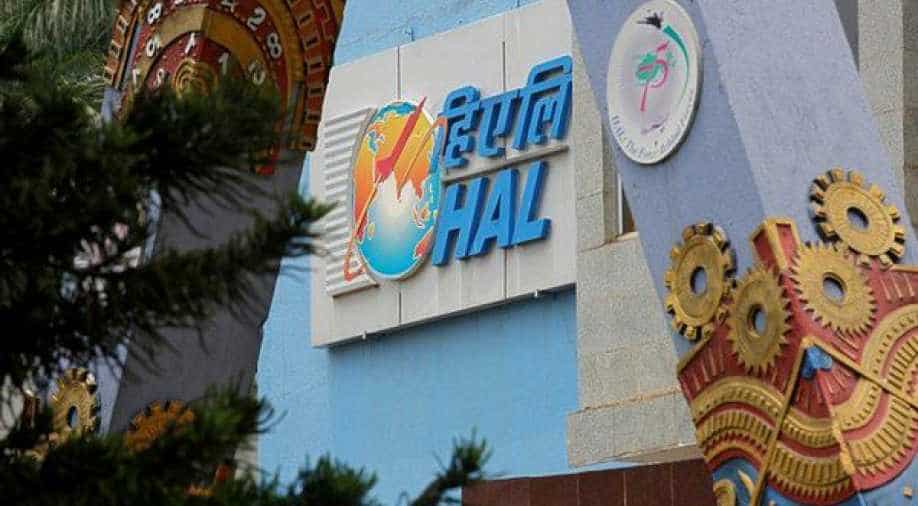 The state-owned aerospace firm has said to have 'taken an overdraft of Rs 962 crore but the situation is expected to improve by end of the financial year.'

Hindustan Aeronautics Limited (HAL) on Sunday expressed optimism that the public sector entity's financial condition would improve by the end of the current fiscal.

The state-owned aerospace firm has said to have "taken an overdraft of Rs 962 crore but the situation is expected to improve by end of the financial year" thanks to "anticipated collections."

"In view of the various media along with reports on HAL, following is clarified, HAL has taken overdraft of Rs 962 crore. With anticipated collection up to March, the cash position is expected to improve. Orders for LCA Mk1 A (83) & LCH (15) are in advanced stages," Bangalore-based HAL tweeted.

A political controversy erupted after a media report quoted HAL CMD R Madhavan, saying that after many years, the aerospace company had to borrow close to Rs 1,000 crore as an overdraft.

There were other reports as well, suggesting the HAL was yet to get orders from the Central government.

Earlier on Sunday, the war of words erupted between Defence Minister Nirmala Sitharaman and Congress president Rahul Gandhi, where he accused the Defence Minister of lying in the Parliament about giving orders to HAL and asked her to prove it or resign.

Defence Minister Sitharaman retaliated by showing the documents, which suggested that HAL signed contracts worth Rs 26,570 crore and Rs 73,000 crore worth contracts were in the pipeline for the aerospace firm.