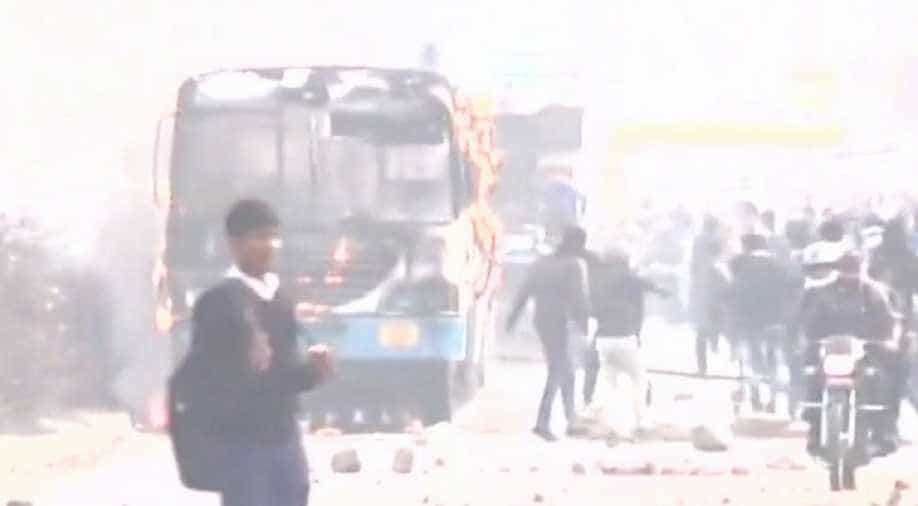 The Gurugram Police have clarified that no Muslim boy was detained in relation to the recent acts of vandalism on a Haryana Roadways bus and a School bus in Gurugram.

This is to clarify that no Muslims boys have been detained in relation to the recent acts of vandalism on a Haryana Roadways bus and a School bus in Gurugram: Gurugram Police pic.twitter.com/EnP6BuCfwF

The Haryana police confirmation came after rumours were floating all around social media that the anti-"Padmaavat" protesters who stoned the bus were young Muslim men.

A mob of 60 people attacked the bus one day before the movie was about to release.

About 20-25 students of GD Goenka World School, Gurugram had a narrow escape after their school bus was attacked by a frenzied mob.

On January 25, the police took into custody 23 people for the stone pelting and charged them with rioting and attempt to murder.

The mob attacked the bus with bamboo sticks and asked the driver to stop the vehicle.

After the driver did not stop the bus, the protesters pelted the vehicle with stones.