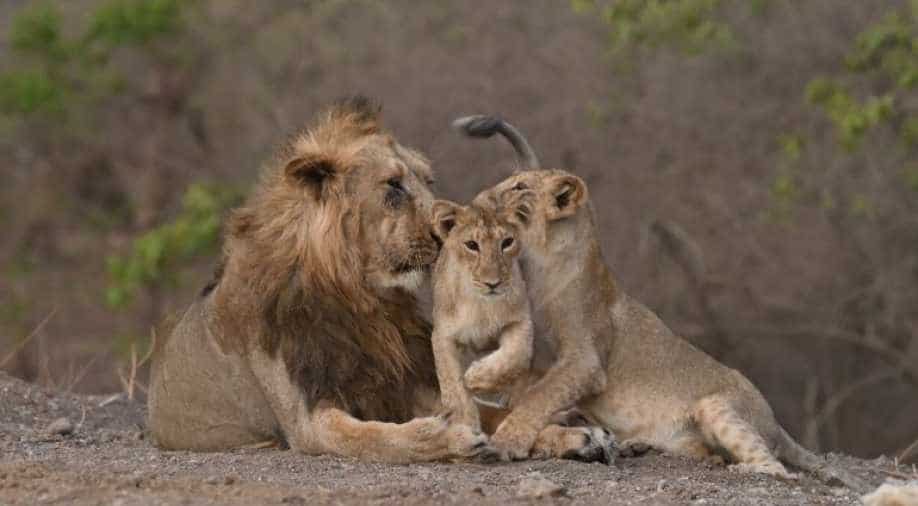 Asiatic Lions in India's Gir forest has seen a steep rise in numbers in the past five years as it is estimated that 674 of these animals are present in the Gir forest region and other revenue areas of coastal Saurashtra.

The population of these lions have grown by almost 29 per cent in five years and are present in Protected Areas and agro-pastoral landscapes of Saurashtra covering nine districts, over an expanse of about 30,000 sq. km. 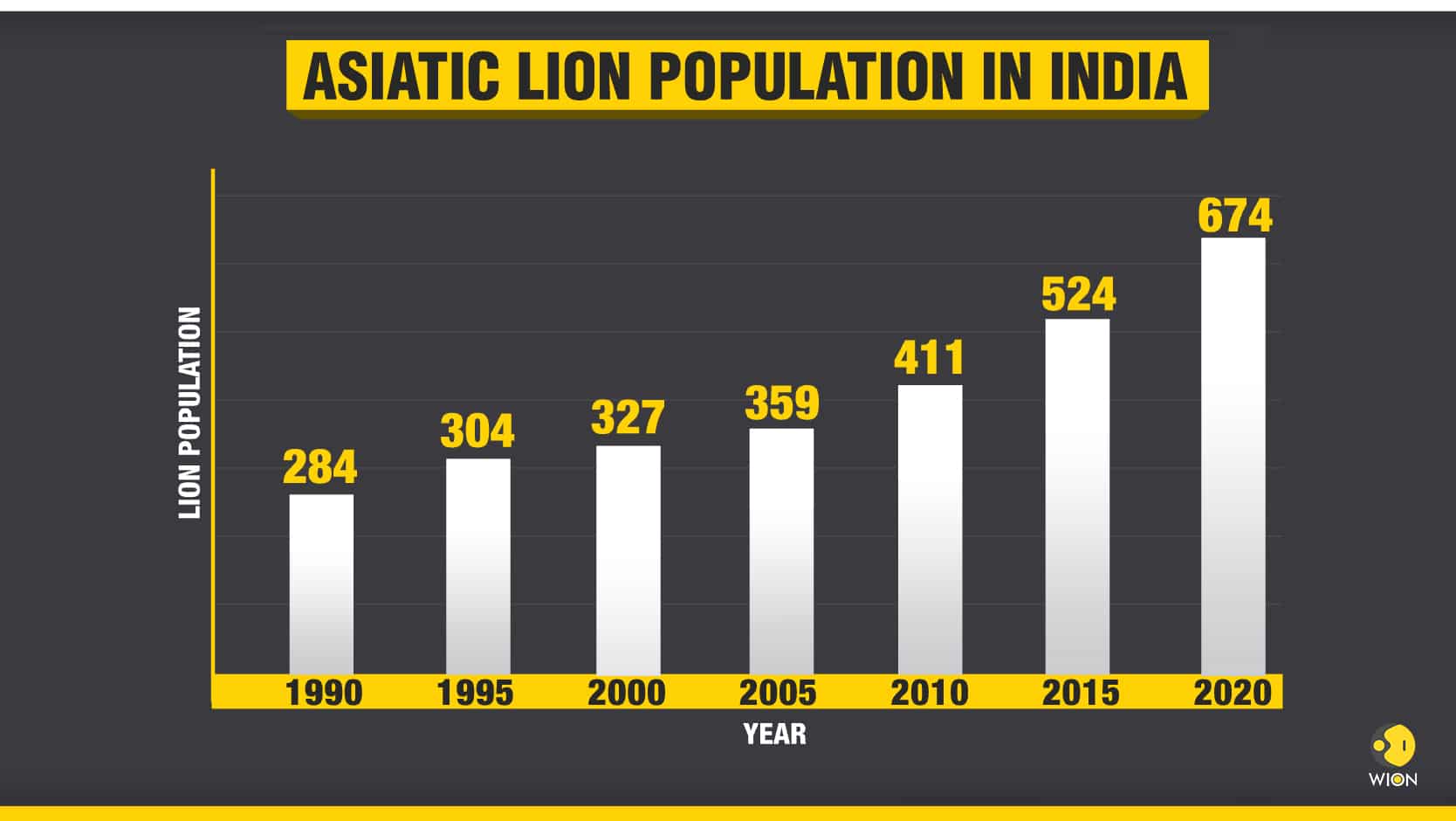 The census was conducted between 5-6 June by 1,400 staff members of the Forest Department. India Prime Minister praised his home state on the social media and said: “Two very good news: Population of the majestic Asiatic Lion, living in Gujarat’s Gir Forest, is up by almost 29%. Geographically, the distribution area is up by 36%. Kudos to the people of Gujarat and all those whose efforts have led to this excellent feat.”

Population of the majestic Asiatic Lion, living in Gujarat’s Gir Forest, is up by almost 29%.

Geographically, distribution area is up by 36%.

Kudos to the people of Gujarat and all those whose efforts have led to this excellent feat.https://t.co/vUKngxOCa7 pic.twitter.com/TEIT2424vF

Over the last several years, the lion population in Gujarat has been steadily rising. This is powered by community participation, emphasis on technology, wildlife healthcare, proper habitat management and steps to minimise human-lion conflict. Hope this positive trend continues!” he added.

These Asiatic lions faced the threat of extinction. According to census provided by the forest department, in the year 1990, there were 284 lions, ever since then, there has been a consistent rise in the population.

The forest department had implemented strategies and interventions like community participation, use of technology, habitat management and increase in prey base, human-lion conflict mitigation. In the year 2018, an outbreak of Canine Distemper Virus was witnessed which killed 36 lions. Later on, vaccines were imported to cure these animals.