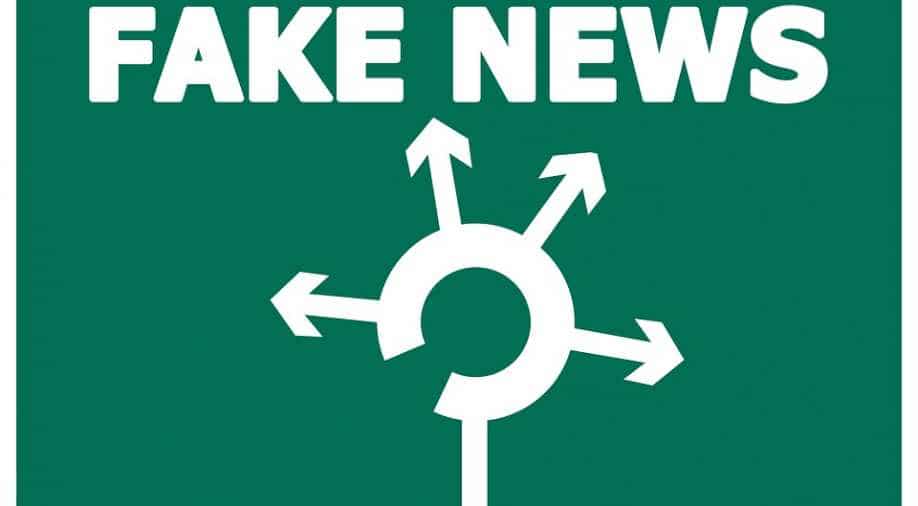 While these guidelines, for the time being, will only apply to journalists accredited with the Government of India, there are indications that the government was going to deal with non-accredited journalists engaging in fake news through other departments of the Information & Broadcasting ministry.

While the Indian government is trying to put a deterrent mechanism in place through this latest move, it is expected to ignite a major controversy with apprehensions that the new guidelines could be misused to muzzle the freedom of press.

As soon as the complaint is registered and sent for inquiry to PCI or NBA, the accreditation of the journalist in question will get suspended and will remain suspended during the period of inquiry.

In case the PCI or the NBA confirm the publication or telecast of fake news, the accreditation of the journalist in question will be “suspended for a period of 6 months in the first violation and for one year in the case of 2nd violation and in the event of 3rd violation it would be cancelled permanently”.

The government also said that the Accreditation Committee of the Press Information Bureau, which consists of representative of both PCI and NBA, shall invariably be reached out to for validating any accreditation request of any news media agency.

“While examining the requests seeking accreditation, the regulatory agencies will examine whether the `Norms of Journalistic Conduct’ and `Code of Ethics and Broadcasting Standards’ prescribed by the PCI and NBA respectively are adhered to by the journalists as part of their functioning. It would be obligatory for journalists to abide by these guidelines,” the Information & Broadcasting ministry said.

Significantly, the Indian government’s move came on a day when Malaysia pushed a law through its Parliament making fake news punishable with a maximum six-year jail term.

Instances of fake news have become commonplace in India, particularly on the social media and in vernacular press. Even the national media has often fallen prey to this menace. Sources in the Indian government said that the problem appears to be assuming alarming proportions and that was why some action needed to be taken and that is what has led to these latest amendment in guidelines.