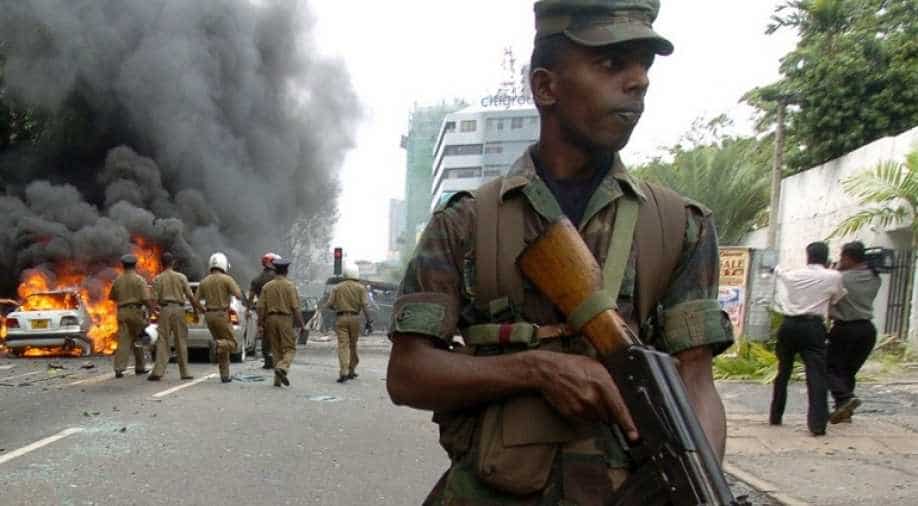 LTTE's continued violent and disruptive activities are prejudicial to the integrity and sovereignty of India, the notification said.

The Home Ministry on Tuesday issued a notification extending a ban on the Liberation Tigers of Tamil Eelam (LTTE) for another five years.

The ban was extended with immediate effect under the Unlawful Activities (Prevention) Act, 1967.

LTTE's continued violent and disruptive activities are prejudicial to the integrity and sovereignty of India, the notification said.

The outfit continues to adopt a strong anti-India posture and poses a grave threat to the security of Indian nationals, the notification said.

The LTTE group emerged in Sri Lanka as an outcome of the growing resentment of the Tamil group in the country.

Hundreds of thousands of Tamils lost their jobs after Sinhala was selected as the national language in 1956.

The group soon became the strongest of all rebel groups, based on its unswerving demand for a separate Tamil homeland.

Tensions ran high between the government and the rebel group in July 1983, leading to a full-blown civil war.

In a massive anti-Tamil pogrom that followed, Tamils were hunted and slaughtered. This further led to a spate of attacks by the LTTE. The group carried out a slew of brutal suicide attacks in the 90s.

Sri Lanka has come a long way since the decimation of the Tamil liberation group.