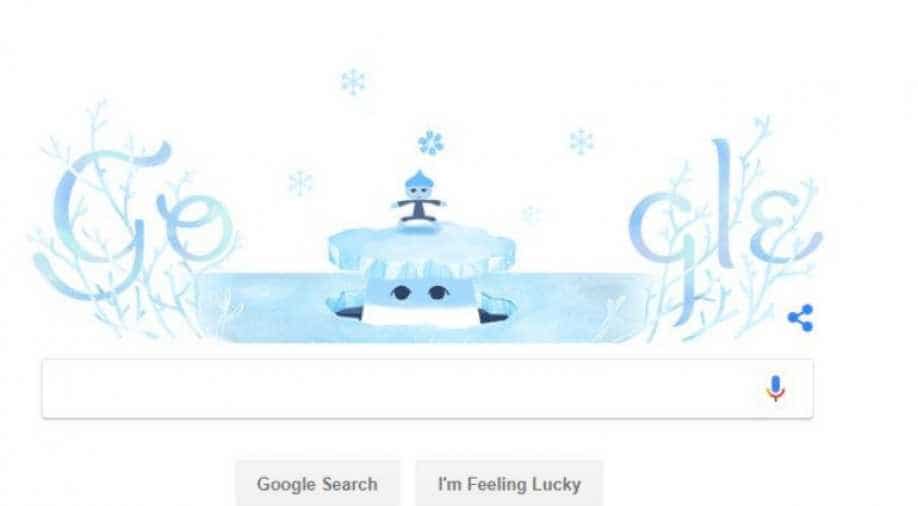 Winter solstice occurs when one of the earth's poles has its maximum tilt away from the sun.

Google Doodle on Friday marked the winter solstice, the shortest day of the year when the earth is the farthest from the sun. It is also known as the midwinter.

Today the daylight duration will be shortest and night will be the longest. It occurs when one of the earth's poles has its maximum tilt away from the sun.

People around the world have celebrated this astronomical phenomenon for centuries.

In Ireland, people gather days before the solstice at Newgrange – a massive gravesite that’s more than 5,000 years old. Crowds selected by lottery wait for a chance to see the sunrise light up the ancient passage tomb.

At Stonehenge, crowds of people come together to celebrate and capture the moment when the sun directly aligns with the famous stones.

In China, locals refer to the Winter Solstice as Dongzhi Festival, a celebration of winter’s arrival. Locals enjoy rice balls called tang yuan, which translates to "family reunion." This treat is said to bring prosperity and unity.