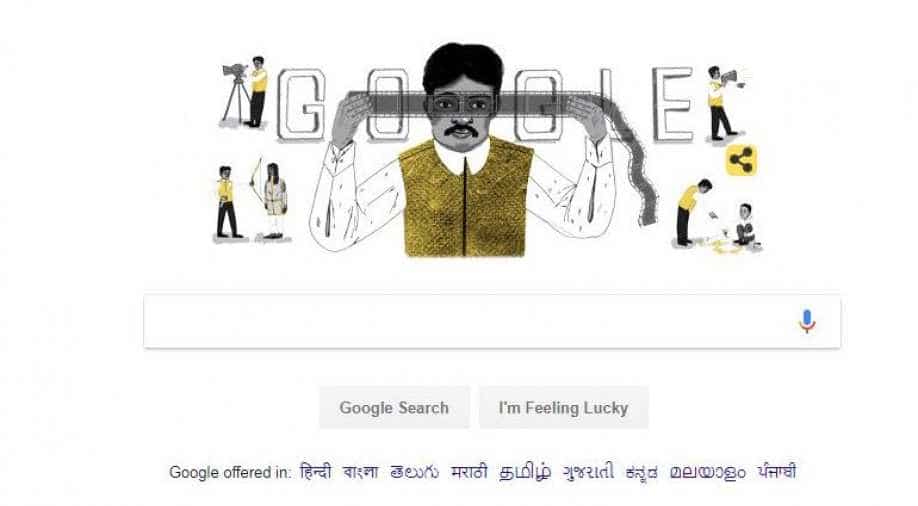 Phalke drew inspiration from Alice Guy's silent film, The Life of Christ which was released in the year 1910

Born in Trimbak, Maharashtra in 1870, Phalke was popularly known as Dadasaheb Phalke.

In 1913, Phalke gave Indian Cinema its first silent film, 'Raja Harishchandra'. The film was a huge hit owing to its special effects.

Phalke's legendary career spanned nearly a couple of decades where he made 95 movies and 27 short films until 1937. He travelled to London to learn filmmaking from Cecil Hepworth.

Phalke left behind a world of cinema which now flourishes and blooms into multifarious dimensions.

Dadasaheb's areas of interest did not stay limited to film-making, he is also known to have lived as a painter, draftsman, theatrical set designer, and lithographer.

Phalke drew inspiration from Alice Guy's silent film, The Life of Christ which was released in the year 1910 he was then resolved to bring Indian culture to the silver screen.

The Dadasaheb Phalke Award, one of the most prestigious accolades in the Indian film industry, is awarded to exceptional talent in Indian cinema for their lifetime contribution. The award was instituted by the government of India in the year 1969.