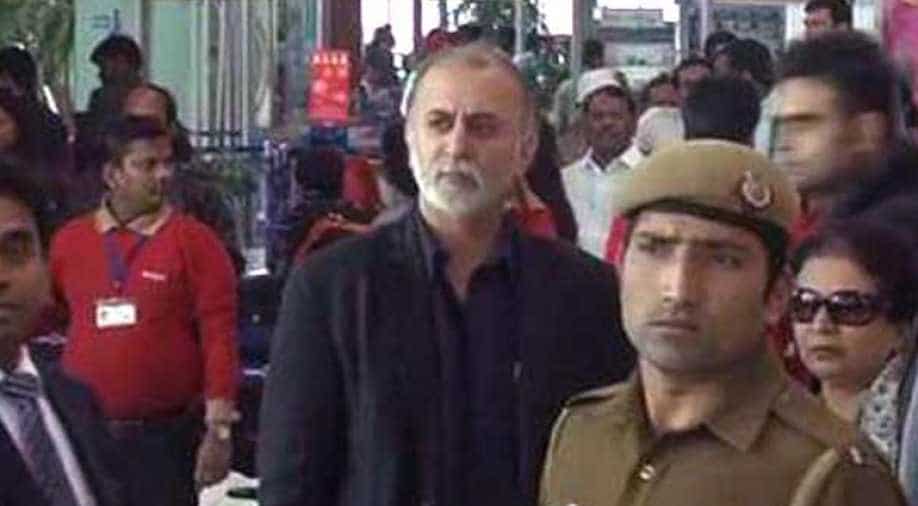 Tejpal has been charged and booked under the various sections of?Indian Penal Code

A Goa Court on Thursday will frame charges against former Tehelka editor-in-chief Tarun Tejpal in the sexual assault case.

Mapusa Additional district and session court will pronounce the order in camera hearing at 2:30 pm

54-year-old Tejpal couldn't get any relief from the Bombay High Court at Goa on Tuesday.

The High Court refused to stay the process of framing of charges against Tejpal at a lower court in Mapusa in North Goa.

Justice Prithviraj Chavan refused to stay the process of framing of charges against Tejpal after hearing the petition and also directed that examination of witnesses at the lower court could only begin, after its consent.

This is the first case in recent times in which the probe has relied on "position of trust" as a crucial aspect in an allegation of rape.

He is indicted for sexually assaulting a junior woman colleague inside a lift at Hotel Grand Hyatt during an event organised by the Tehelka magazine in Goa in November.

Tejpal has been charged and booked under the various sections of Indian Penal Code(IPC).

The charges against him are 354 (assault or criminal force to woman with intent to outrage her modesty), 354-A (sexual harassment and punishment for sexual harassment), 354-b (assault or use of criminal force on a woman with intent to disrobe), 341 and 342 (punishment for wrongful restraint), 376 (rape), 376C (sexual intercourse by person in authority), 376(2)(f) (person in position of trust or authority over women, committing rape of such women) and 376(2) (k) (rape of a woman by a person being in position of control or dominance over the woman).