Giving 15 days to BJP to prove majority was 'mockery of democracy': Rajnikanth on Karnataka imbroglio 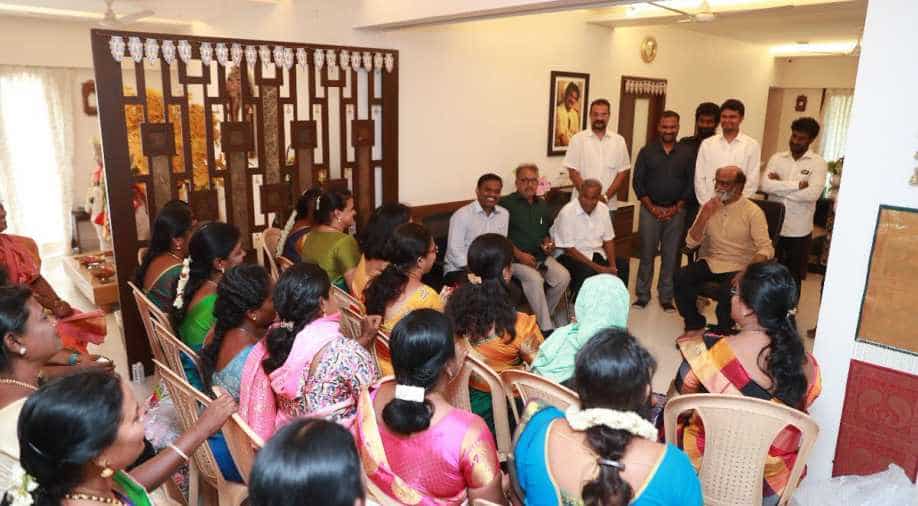 Actor-turned-politician Rajinikanth on Sunday hailed the turn of events in the Karnataka assembly, terming them a "win for democracy".

He also criticised the 15-day time given to Bharatiya Janata Party (BJP) by Karnataka Governor Vajubhai Vala to prove majority on the floor of the house as "mockery of democracy."

Addressing reporters after meeting the women’s wing of his Rajini Makkal Mandram, the actor termed the subsequent developments in Karnataka, wherein BS Yeddyurappa resigned as CM without a floor test, as a “win for democracy”. BJP asking for some more time and Governor giving 15 days time was a mockery of democracy. I would like to thank Supreme Court for its order, which upheld the democracy," Rajinikanth said.

Further, on contesting elections in 2019, the Tamil superstar said the decision will be taken after the elections are announced.

"The decision for contesting elections in 2019 will be taken at the time when the elections are announced. The party is not yet launched, but we are ready for anything. Also, it is too early to talk about any kind of alliance," he added.

Yesterday, the Karnataka government led by BS Yeddyurappa resigned before going in for the floor test in the Vidhan Soudha.

The floor test was to be conducted on the instructions of the Vala after the Congress-Janata Dal (Secular) alliance also claimed the right to form the government in the state on the basis of the 117 seats it had as compared to the 104 seats that the BJP had.

On Friday, while hearing a petition of the Congress-JD(S) alliance, the Supreme Court reduced the 15-day original time given by Governor Vala to the BJP to prove its majority in the house and asked the party to hold the trust vote on Saturday at 4 p.m.