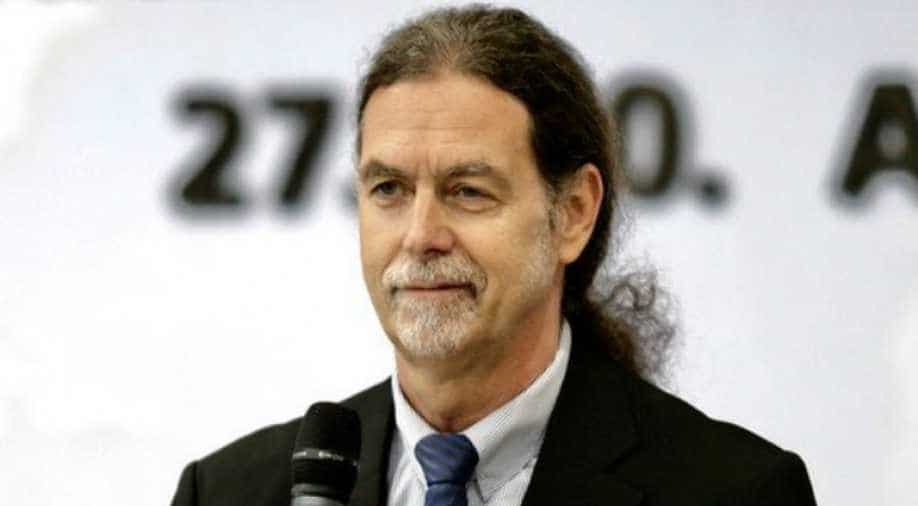 Founded in 1999, the G20 is made up of 19 major countries and the European Union

The summit of Group of 20 major economies is going to be a crucial one. The summit, to be held from June 28-29 in the western Japanese city of Osaka, should find a solution for global challenges, German ambassador Walter J Lindner has said.

"Global problems cannot be solved on a national or unilateral basis. So the G20 summit can contribute to find solutions for global challenges. We have no time to waste. The challenges are immense: Global warming, waste, clean energy, future of work, terrorism, welfare... to name a few," he said.

The agenda for this year's G20 summit is "human-centeredness" and "data free flow with trust" which aims to create a framework for discussion on rules for digital economy.

While China's President Xi Jinping and US President Donald Trump will discuss the ongoing trade war and how to tackle plastic waste, financial stability, black money, and terrorism will top India's agenda. All eyeballs will be on "Trump-Putin", "Trump-Xi" and "Trump-Erdogan" bilaterals.

Substantial discussions on trade, including reform of the World Trade Organisation or WTO, will likely take place at the summit. Japan, which chairs this year's G20 gatherings, will take a neutral stance in the US-China trade row and urge countries to resolve tensions with a multilateral framework.

China and the United States, the world's two largest economies, are in the middle of a costly trade dispute that has pressured financial markets and damaged the world economy.

Founded in 1999, the G20 is made up of 19 major countries and the European Union. Collectively, G20 members represent 85 per cent of global economic output, two thirds of the world population and 75 per cent of international trade.