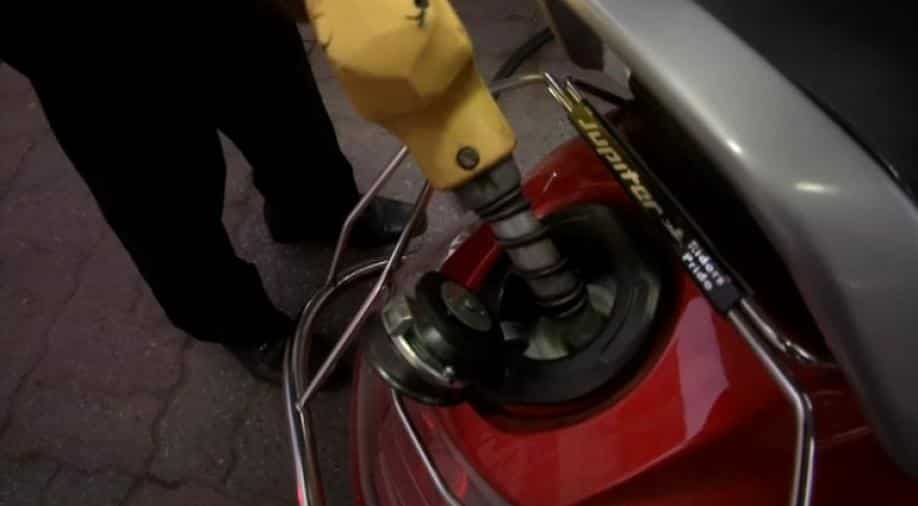 Petrol and diesel prices in New Delhi witnessed a fall of 14 paise and 9 paise respectively on Tuesday as compared to Monday.

Petrol is now being sold at Rs 78.42 per litre, while diesel is being retailed at Rs 73.07 per litre in the national capital.

Oil prices fell on Monday as the start to US sanctions against Iran`s fuel exports was softened by waivers that will allow some countries to still import Iranian crude, at least temporarily.

Fuel prices had earlier witnessed a relentless hike in the country, burning a hole in the commuter's pocket.

In this regard, Union Finance Minister Arun Jaitley had on October 4 announced a reduction of Rs 2.50 per litre on both petrol and diesel prices after curbing excise duty on the commodity by Rs 1.50 per litre and urged respective state governments to slash the same amount at their end.