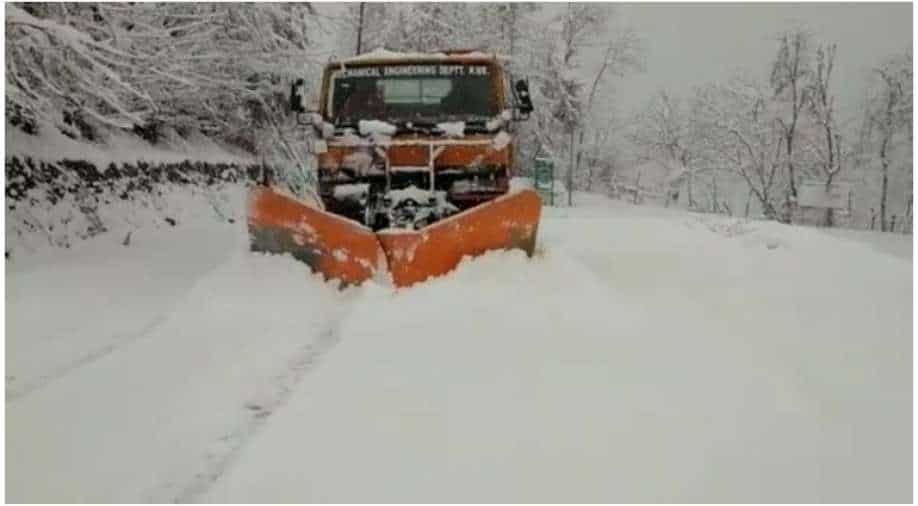 The MeT has also issued an ‘orange alert’ across the Valley as the snowfall is expected to increase in the coming 24 hours. There are chances of snow avalanches and landslides in vulnerable areas of North Kashmir. It has been advised that people in snow-bound areas should not venture out. 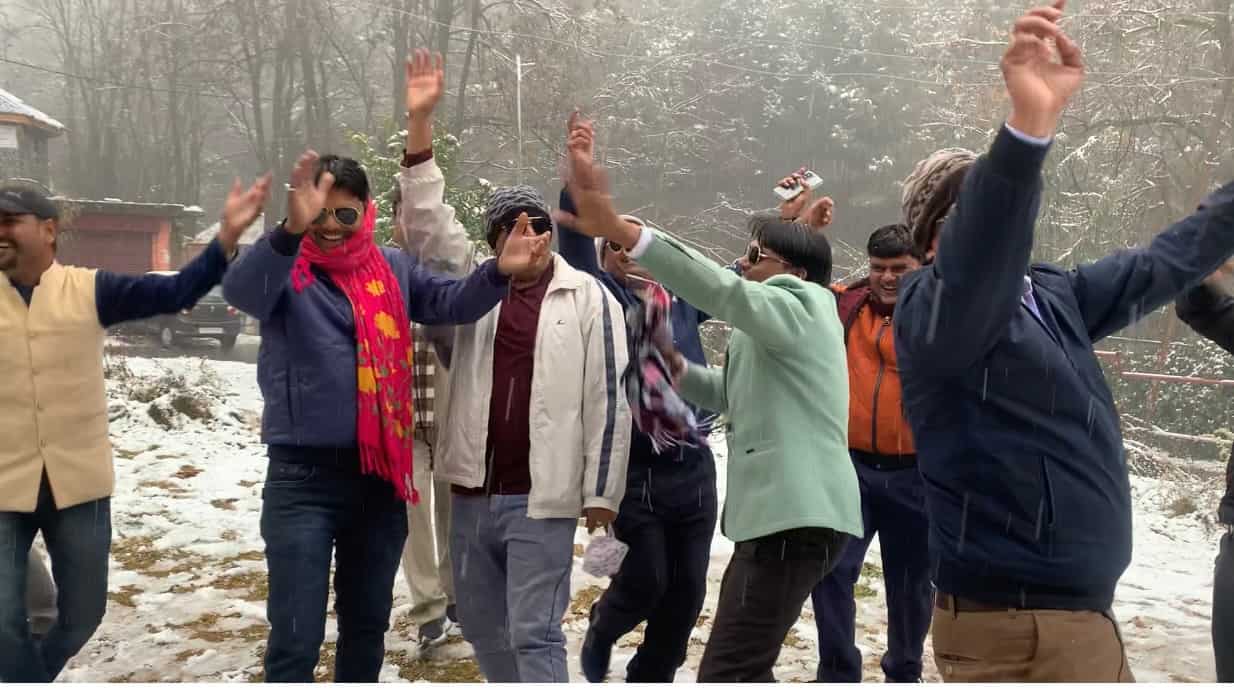 "It's a dreamland and one of the reasons to come here was to witness the snow.It's nothing less than a dream come true. I am traveling with friends and I have never enjoyed this much before. We are all loving it," said Rahul Kumar,Tourist from Rajasthan.

While snowfall brings cheer on the faces of tourists, it brings a lot of problems to the locals living in the valley.