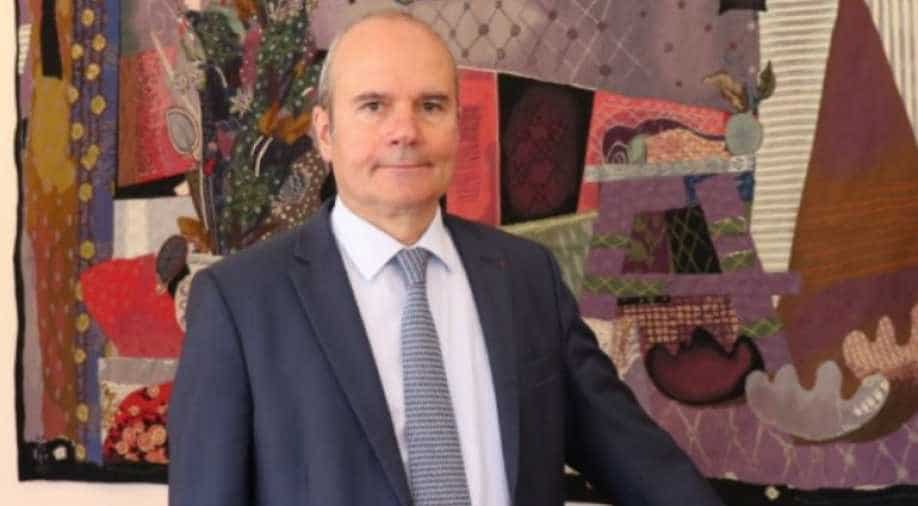 In a first, France has appointed an envoy for the Indo-Pacific, a move that shows how Paris is giving priority to the new concept which is increasingly gaining currency

In a first, France has appointed an envoy for the Indo-Pacific, a move that shows how Paris is giving priority to the new concept which is increasingly gaining currency. Senior diplomat Christophe Penot will be the country's envoy to Indo Pacific and he begins his assignment from Thursday.

His last posting was Canberra as France's envoy to Australia. He has been France's envoy to Malaysia and served in Tokyo, Ottawa, London, Hanoi. Fluent in Chinese and Japanese, Penot was honoured with Chevalier de la Légion d’Honneur in 2012 for service to his country.

In the month of September, in another first, India, France and Australia held a trilateral at the foreign secretary-level meet with focus on Indo Pacific.  A joint statement after the meet said,  "discussed geo-strategic challenges, their respective strategies for a free, open and inclusive Indo-Pacific, and prospects for cooperation in the region".

France released its strategy for the Indo Pacific that called for strengthening "partnerships with the major regional players with whom we share the same values and interests, such as Australia, India, Indonesia, Japan, New Zealand, Singapore and South Korea".

The development will surely irk China, which has been opposing the concept. Earlier this week, Chinese foreign minister Wang Yi called "Indo-Pacific strategy a security risk".