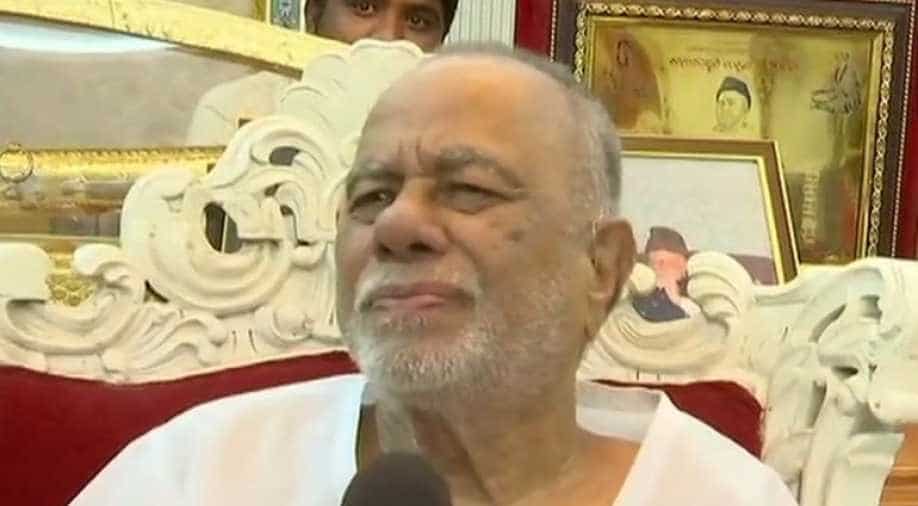 Sharif had been in ICU after collapsing while getting into his car for Friday namaaz.

Sharif had been in ICU after collapsing while getting into his car for Friday namaaz.

Sharief's death is the second blow for the Congress in less than 24 hours for it came only hourse after the death of Kannada actor-turned-politician and former union minister Ambareesh. Three days of mourning had already been declared in Karnataka after Ambareesh's death.

It is a day of tragedy for the Congress party, with another senior, loved & respected member of our family in Karnataka, Shri Jaffer Sharief Ji, passing away today. My condolences to his family, friends & supporters in their time of grief. #JafferSharief

We condole the passing of former union minister CK Jaffer Sharief. We hope his family finds strength to deal with their loss.

Congress president Rahul Gandhi tweeted that "it is a day of tragedy" after the deaths.