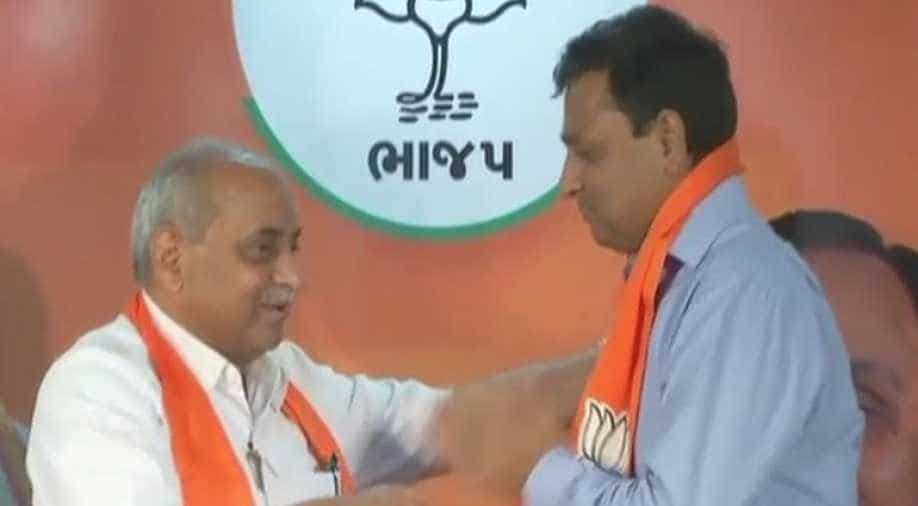 The former leader of the Hardik Patel-led PAAS joined the BJP in the presence of Gujarat Deputy chief minister Nitin Patel, ANI reported.

(Also Read - Gujarat elections: Cong gives 3 quota options to Patidars who say they'll get back to them)

The development is likely to come as a setback to the Congress which has been trying to win over the Patidar community ahead of the assembly elections in the state.

Hardik Patel poses a challenge to the ruling BJP as he holds a sway over a chunk of Patidars, considered as loyal voters of the party.