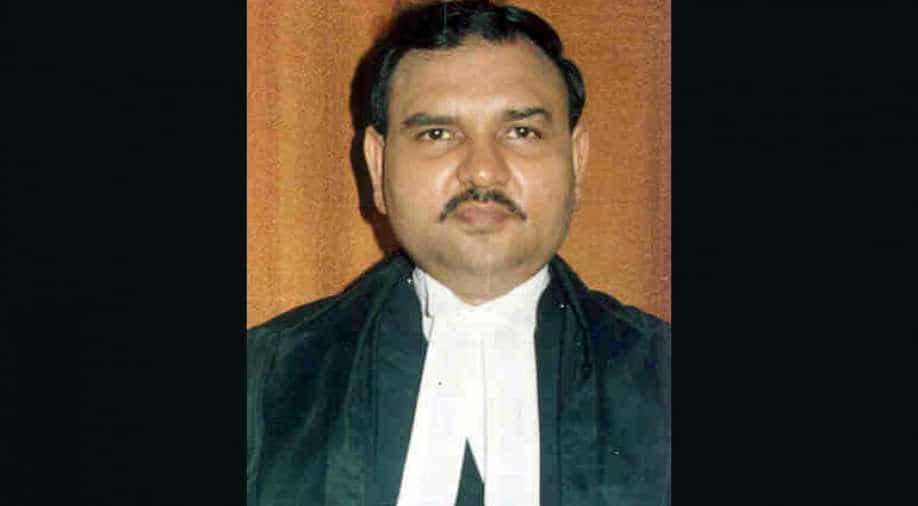 Justice Quddusi was transferred to the Orissa High Court from the Allahabad High Court in 2004. Image courtesy: allahabadhighcourt.in Photograph:( Others )

The former Allahabad High Court judge is accused of helping an educational trust in Uttar Pradesh -- barred by the government -- from admitting students to the medical course.

Quddusi was produced before the Special CBI Judge at New Delhi's Tis Hazari court. The investigating agency sought custodial interrogation of the former high court judge, and said a "big nexus" was working. It also informed the court that it had recovered Rs 1.86 crore.

Quddusi and a Delhi-based woman assured the Prasad Education Trust in Lucknow that they get the Supreme Court to reverse the order barring the medical college from admitting students through their contacts.

The medical college was barred because of substandard facilities and because it did not fit the required criteria.

The Prasad Institute of Medical Sciences run by the Prasad Education Trust was one of the 46 colleges that were barred by the government.