For every 1 prisoner released by Pakistan in 2018, India released 5 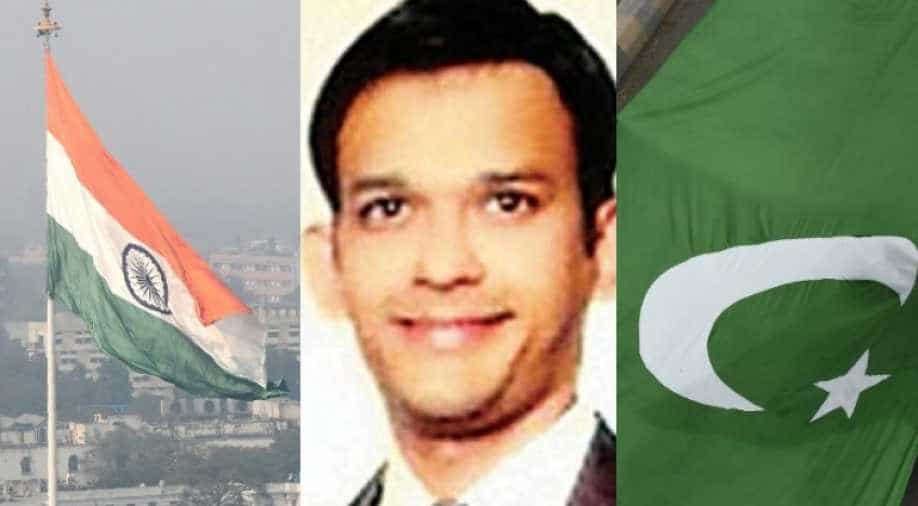 Still many cases remain unacknowledged by Pakistan. There are still 83 missing Indian defence personnel whose custody Islamabad didn't even acknowledge.

The Hamid Nihal Ansari incident has highlighted the case of many Indian and Pakistani nationals languishing in Pakistani and Indian jails despite completing the terms. Here are some key facts on how many prisoners and fishermen have been released by both sides.

Under the India-Pakistan ‘Agreement on Consular Access’ signed on 21 May 2008, every first of January and July Islamabad and Delhi exchange list of civilian prisoners and fishermen of each country lodged in their respective jails.

Speaking in the Parliament earlier this year, Minister of State, External Affairs, General VK Singh, assured that the "Government regularly takes up the issue of early release and repatriation of Indian fishermen along with their boats with the Pakistan authorities."

Jatin Desai, the man responsible for Hamid Nihal Ansari's release had called on governments of India and Pakistan to release more prisoners and look into the issue. Jatin told WION, "We also believe, there are many prisoners. Hamid is not alone. They need to be released. They need to be seen from a humanitarian perspective. Hamid can set an example."

Still many cases remain unacknowledged by Pakistan. There are still 83 missing Indian defence personnel whose custody Islamabad didn't even acknowledge.

External Affairs Minister Sushma Swaraj, in October 2017, suggested to the High Commissioner of Pakistan that the two sides could work together to resolve the humanitarian issues related to elderly women and mentally unsound prisoners in each other’s custody and consider their early release and repatriation.

It was proposed to revive the mechanism of Joint Judicial Committee and that a team of Indian medical experts could be allowed to visit the mentally unsound prisoners with a view to facilitating their nationality verification and subsequent repatriation. Pakistan responded positively on 7 March 2018.

In a press release welcoming Nihal's release, the MEA hoped that Pakistan would "respond and organize an early visit of the Joint Judicial Committee so that the issues of prisoners can be dealt with in a humanitarian and timely manner."

India has shared the details of the medical experts' team and the reconstituted Joint Judicial Committee to Pakistan with a request to organise their visit. Pakistan has not responded so far.