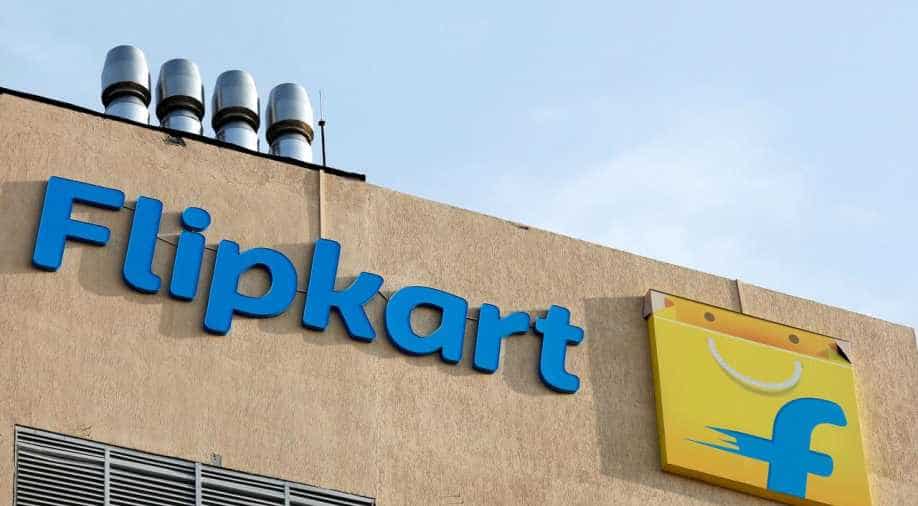 The company, owned by Walmart intends to compete with Amazon in an increasingly stressful and competitive market in the country.

Flipkart launched an online wholesale service in India for small businesses on Wednesday.

The company, owned by Walmart intends to compete with Amazon in an increasingly stressful and competitive market in the country.

Officially called “Flipkart Wholesale”, the feature is also available as a smartphone application. As of now, it sells apparels in Delhi, Gurugram, and Bengaluru.

Over the next two months, the company will attempt to list 200,000 products on the wholesale portal. This will include patronage from 50 brands and 250 local manufactures over the next few days.

In July, Flipkart had acquired the wholesale business of Walmart, its parent company in India.

Flipkart faces competition from Amazon and the locally brewed JioMart, which is supported by Indian billionaire Mukesh Ambani.

The companies have been attempting to capture the local mom and pop stores, which are largely considered the Indian economy’s backbone.

Reliance Industries, under Ambani raised more than $20 billion this year, including contributions from Facebook and Google for its digital subsidiary. This will benefit JioMart.

Since 2009, Walmart has been running Best Price wholesale cash-and-carry stores in India. In 2018, it bought a controlling stake in Flipkart for $16 billion.