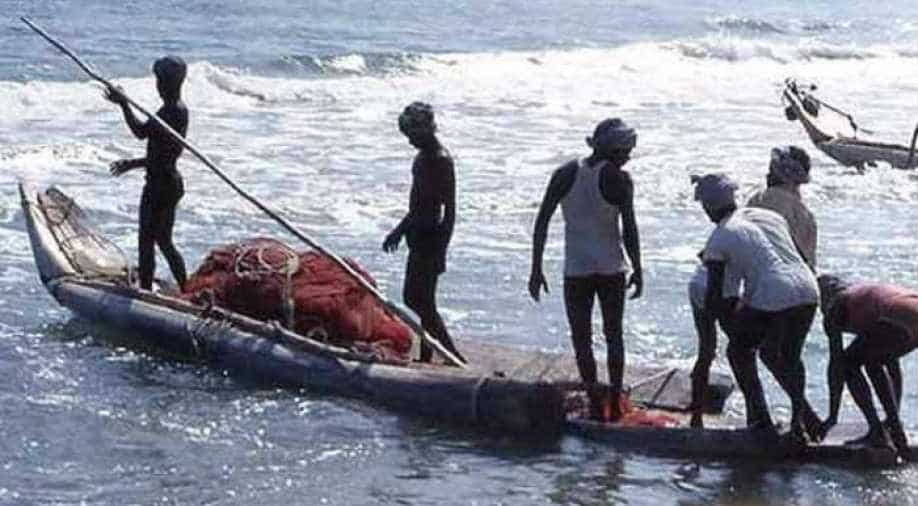 Two fishermen brothers in Maharashtra's Palghar district struck gold when they netted a 'Ghol' fish on Sunday which was sold for Rs 5.5 lakh.

As per reports, the two brothers had set sail in the Arabian Sea on Friday after the two-month ban of fishing came to an end. While returning to the Murbe coast after netting their regular catch of Pomfret and other varieties, they caught the priceless ghol fish.

Mahesh Meher and Bharat Meher, natives of Morbe village in Palghar, caught the 30 kg ghol aka Protonibea diacanthus which was auctioned off in shocking 20-minutes time.

"This was really a good catch. We were delighted as it was like striking 'gold' in our fishing net along with other fish varieties," the siblings said, as quoted by PTI.

"We are into fishing since the last two decades and had only heard about such a huge ghol fish. But, with this fish catch, we actually had a wonderful experience and it also got sold for a good price," they said.

Usually, a good quality fish sells for a few thousands of rupees in the market, but the Meher brothers are happy to have earned Rs 5.5 lakh with a single catch.

The fish has a prominent market in East Asia including Indonesia, Singapore and Malaysia. An exotic specimen, it is considered to be one of the finest and most expensive varieties of marine fish.

The reason behind its prized possession is due to its medicinal properties. As per reports, the fish's skin is used in cosmetics and medicines as well as in wine purification. The heart of the fish is known as the 'Sea Gold.'