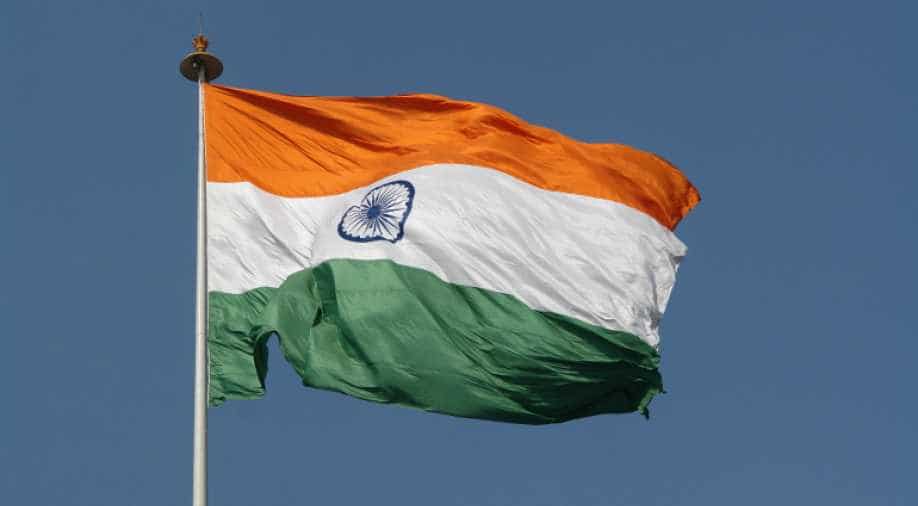 While no details have been given on the rules, India could give citizenship to these Afghan minorities under the citizenship amendment law passed last year.

Hopes are high among the 11 Sikhs who are hopeful of being granted Indian citizenship. Charan Singh, the brother in law of Nidan Singh who is in Delhi told WION, "I am hopeful on citizenship front."

Indian government earlier this month said that it will give Afghan Hindus and Sikhs visas and examine Indian citizenship requests. The spokesperson of India's Ministry of External Affairs Anurag Shrivastava, in response to a WION question at the weekly presser last week said that Indian government has been receiving requests from these communities that "they want to move to India and settle down here" and despite the COVID-19 pandemic, "we are facilitating the requests".

Indian mission in Kabul is "providing them necessary visas" to come to India and once they reach here the request for citizenship will be "examined and acted upon" based on "rules and policies", he explained.

While no details have been given on the rules, India could give citizenship to these Afghan minorities under the citizenship amendment law passed last year.

India's announcement on visa facilitation and citizenship is being lauded globally. Karanjee Gaba, a London based Afghan Sikh currently working as a model told WION, "I am glad that India has taken the initiative to step up and help the Afghan Sikhs and Hindus, by giving them a place in their nation to help them out, as sudden attacks on the minority is a massive action by the Taliban and they need the support."

A US congressman, Jim Costa in response to India's offer to help Afghan minorities said, "This marks an important step toward protecting Afghanistan’s Sikh and Hindu communities from imminent destruction at the hands of terrorists."

Delhi sees the "recent spurt of attacks on Hindus and Sikh community" in Afghanistan by "terrorists at the behest of external supporters", indicating Pakistan's involvement.

The wife of kidnapped Afghan Sikh Nidan Singh, who was kidnapped from Gurdwara Tala Sahib, Chamkani in Afghanistan, had written to Indian Prime Minister Modi requesting for assistance from Indian government for the release of her husband and also grant citizenship. Mahrwanti wrote to PM on 25th June saying, "I request you to kindly repatriate him back to New Delhi immediately after his release and grant us Indian citizenship at the earliest".

Singh and his family of six __ wife, 2 sons and 3 daughters -- had moved to India in 1992 due to civil unrest in Afghanistan and have been staying in New Delhi as refugees.