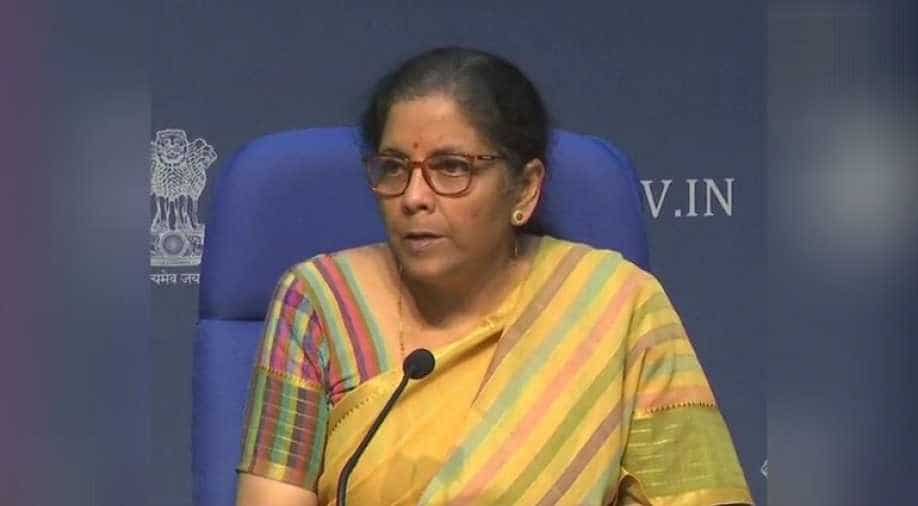 The initiative will bolster the pandemic-hit Indian economy by creating a consumer demand of about 280 billion rupees ($3.83 billion).

The initiative will bolster the pandemic-hit Indian economy by creating a consumer demand of about 280 billion rupees ($3.83 billion).

Sitharaman said during a press conference, "The COVID-19 pandemic has adversely affected the economy. The needs of the poor and weaker sections were addressed in various announcements by the government. Supply constraints have somewhat got eased but consumer demand still needs to be given a boost."

"The proposals being presented are designed in a way that they can stimulate demand by front-loading/advancing some of the expenditure with some offsetting changes. Others are directly linked to an increase in the GDP," she explained.

Under the LTC Cash Voucher Scheme, government employees can opt to receive cash amounting to leave encashment plus three times ticket fare, to buy items, which attract GST of 12 per cent or more.

Every four years, central government employees get LTC to any destination to their choice plus one to their hometown.
Since travel is difficult to undertake during the pandemic, the government will pay the entitled fare as cash vouchers which have to be spent by March 31, 2021, she said.

Central government payout on cash-in-lieu-for-LTC will be Rs 5,675 crore, and another Rs 1,900 crore will be payout by central PSUs and public sector banks, Sitharaman said.

The demand infusion because of this would be Rs 19,000 crore, and another Rs 9,000 crore if half of the states follow this guideline, she added.

Prime Minister Narendra Modi's government, which imposed a tough lockdown to stem the spread of the coronavirus in March, is pushing ahead with a full opening to try to boost the economy ahead of the usually high-spending festival season.

Being in space has given us better science and tech on Earth, say top officials of Quad space agencies