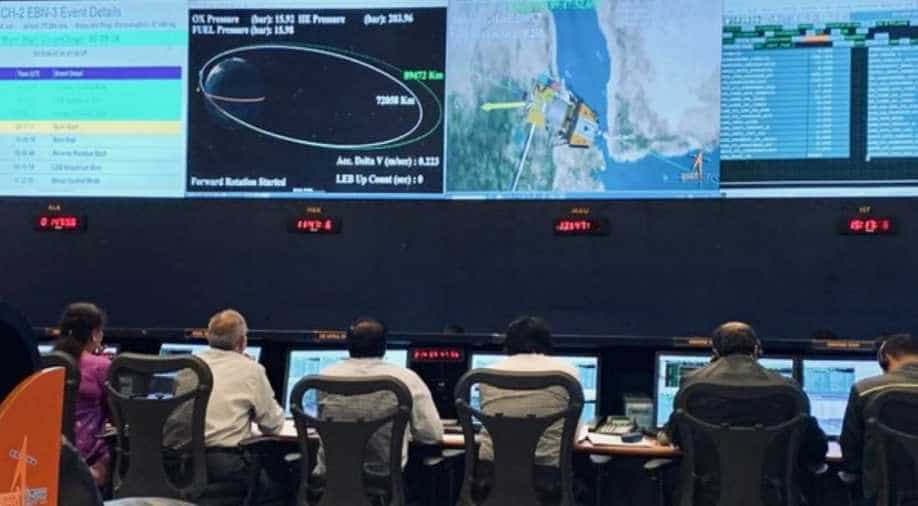 The duration of the maneuver was 52 seconds.

The duration of the maneuver was 52 seconds.

The next operation is the separation of Vikram Lander from Chandrayaan-2 Orbiter, which is scheduled on September 2.