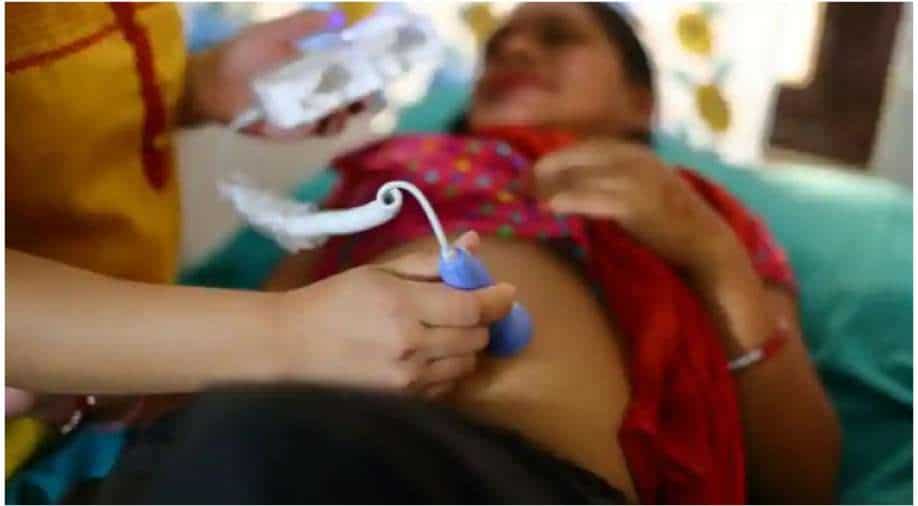 Use of contraceptives is an effective tool for family planning. However, there are many misconceptions about these methods among Indians

India is a huge country and throws up many challenges. Its large population does give it an edge in some areas but create problematic situations in others. Population control is need of the hour as rising population puts strain on country's resources.

Mobius Foundation, a no-profit organisation is augmenting Indian government's efforts to control population. For this, it carried out Project Aakar in Uttar Pradesh, India's most populous state. The project was implemented in two phases and it focussed on counselling couples and schoolchildren in the age-group of 17-20 years about family planning, contraception and more. The project has a big outreach and was able to create and improve network of individuals and NGO working in this field.

Use of contraceptives is an effective tool for family planning. However, there are many misconceptions about these methods among Indians. Mobius Foundation was faced with this reality as well. During Project Aakar, the foundation carried out a survey. It was found that more than half of respondents thought that use of contraceptives led to permanent sterility. 57.7 per cent of the respondents had this incorrect notion.

It was also found that the ideas around the implementation of family planning had a heavy influence of traditional notions. A wish of the common Indian family to have at least 1 male child is well known. This mindset was found to have an impact on family planning.

Couples who had a male child were more forthcoming to know about family planning methods. They were found to be more open for implementation of these methods. On the other hand, couple who had no male child or female children were found to be relatively less keen to go for contraception.

Project Aakar was carried out in Barabanki and Bahraich, two of Uttar Pradesh's more populous districts.

Phase 1 of Project Aakar was completed in December 2018. It covered two highly populated districts of Uttar Pradesh namely Baharich and Barabanki. In this phase, families were familiarised with contraceptives and family planning methods.

After completion of phase 1, the next phase was launched. In Phase-2, the focus is on counselling on married couples as well as school students in the 'marriageable' group of 17 to 20 years.