Eye on India: In State of the Union address, Trump to speak on Reciprocal Trade Act 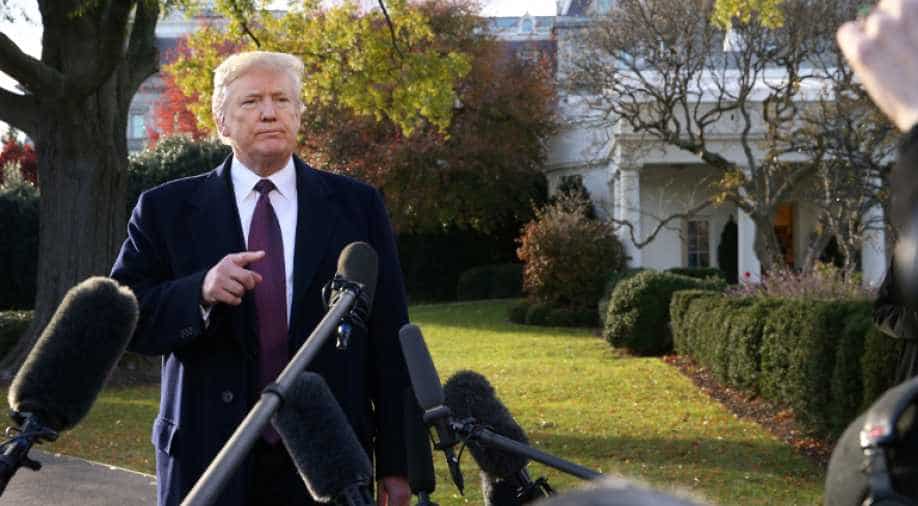 According to the excerpt released by White House, Trump's speech will cover various topics including immigration, national security, and trade and call for unity in a divided Congress.

The United States President Donald Trump will give his annual State of the Union speech on Tuesday as he will begin the second half of his presidency.

According to the excerpt released by White House, Trump's speech will cover various topics including immigration, national security, and trade and call for unity in a divided Congress.

In the address, Trump will also call on Congress to pass the United States Reciprocal Trade Act, which if signed into law could have consequences on bilateral trade with India.

The Reciprocal Trade Act would give Trump an authority to levy tariffs equal to those of a foreign country on a particular product if that country's tariffs are determined to be significantly lower than those charged by the United States.

It would also allow him to take into account non-tariff barriers when determining such tariffs.

The State of the Union Address is an annual message presented by President of United States to a joint session of the United States Congress which starts after the president completes one year of his term and as it is broadcast live across the country, it is a platform for President to directly communicate to the people of America.

The president address held in the house of representative before a joint session of the United States Congress. Today the address will take place at 7:30 am (GMT-5).

In January, Trump in interaction with lawmakers at the White House had said the Reciprocal Trade Act would give the US workers a fair and level playing field against other countries.

He has also alleged that the US had been taken advantage of by many countries all over the world.

"They charge us tariffs and taxes, the likes of which nobody has any understanding. They're so high and so unfair! They also have barriers where we can't go in. They have trade barriers that make it impossible for us to sell our farm products and our other products.