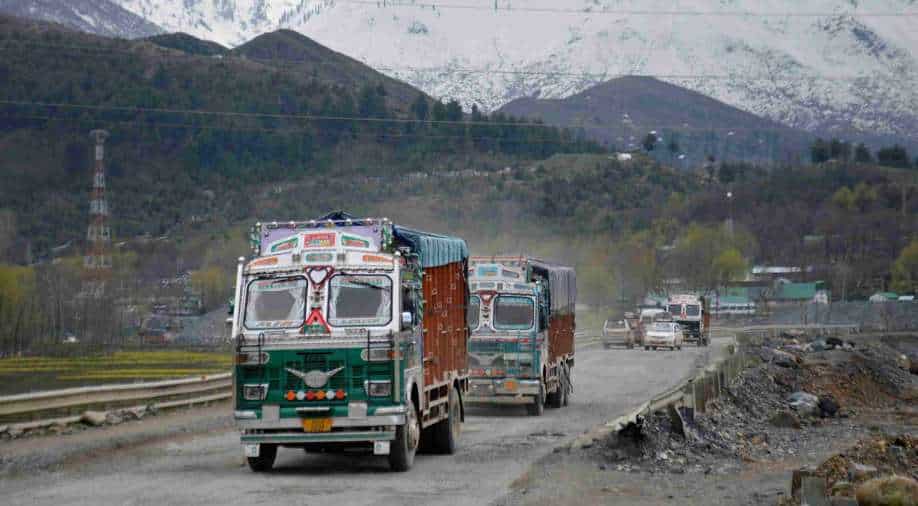 The export registration in Jammu and Kashmir has gone up by 173 per cent in 2021, government data has revealed.

The Government of Jammu and Kashmir shared the data which showed that a total of 2,863 Importer-Exporter Code (IEC) registrations have been done till date in the state.

IEC is a key business identification number that is mandatory for exports or imports. According to the government, the number of IECs issued in Jammu and Kashmir has increased from 204 registrations in 2020 to 557 in 2021.

Such numbers were achieved thanks to a joint initiative Jammu and Kashmir Trade Promotion and Organisation in collaboration with the Directorate General of Foreign Trade.

The collaboration was aimed to achieve the vision of export promotion under the Government of India’s vision of the ‘District as Export Hub’ initiative.

They had organised various registration drives, training-cum-capacity building workshops for strengthening the export scenario of J&K.

More than 40 items from 20 districts of J&K under the One District One Product have been selected and finalized by apex level Export Promotion Committee.

“A series of buyer-seller meets have been organised in association with different consulates in order to promote various products from Agriculture & Handloom and Handicraft Sector and intends to do the same in near future also,” the Jammu and Kashmir government said in a statement.

The government intends to create an international brand for all the identified local products and give all the necessary support to interested exporters for promotion of their products and making connections with interested importers.

“As per the vision of the Prime Minister each district of our country has a diverse identity and potential for global market and we from the Department of Industries and Commerce have reached out to existing and potential Exporters. The UT of J&K under the active guidance of Lieutenant Governor, Jammu and Kashmir is now on a fast transition path for opening global markets for the UT’s products and services,” said Ankita Kar, Managing Director, JKTPO.

The government expects the numbers of the registration of Importer-Exporter Code to go further up in 2022.