Every fourth call is a spam call in India: Survey 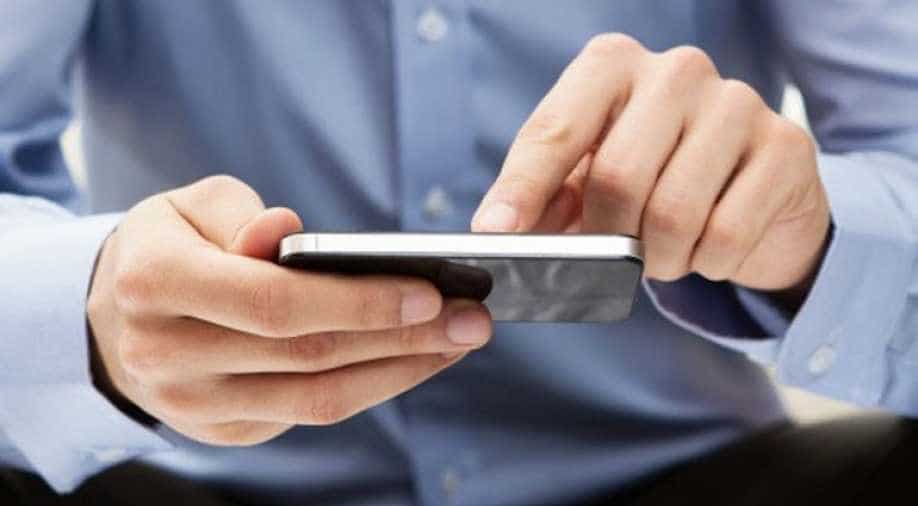 After the judge ruled in the favour?CDPH released guidelines on 'How to Reduce Exposure to Radiofrequency Energy from Cell Phones.' Photograph:( Zee News Network )

India continues to top the charts when it comes to sheer volume of spam calls.

India is the second most spammed country in the world, according to a global survey by caller ID app Truecaller.

"As a platform, we don’t mark any number as spam, it is completely user-generated. Every time you get a call you have the right to edit the name. Many a time you see on the interface names like insurance scam, credit card scam and the like. This is how the user warns others. Our user community is very active and helps identify such culprits," says Manan Shah, Director of marketing, Truecaller.

Overall India continues to top the charts when it comes to sheer volume of spam calls.

According to the survey, the US that featured high on the list last year, significantly dropped down to the eighth position. But Brazil and most other emerging markets have seen a spurt in the volume of calls and the percentage of spam calls. As per numbers, every fourth call is a spam call in India.

"Our hypothesis of what happened in Brazil is that there is a shift in terms of new technology with phones and smartphones which has led to an 80 per cent surge which is unprecedented. It is quite possible it could happen in India. In fact, as per the numbers that we have, every fourth call is a spam call in India," says Manan Shah.

What is more worrying for India is the two-fold increase in scam calls. From 3 per cent, the number has more than doubled to 7 per cent. Scam or fraudulent calls are those where callers attempt to cheat users of their money by posing as bank or insurance agents.

While the calls are a nuisance, Santhosh Kumar, a cybersecurity expert in Bengaluru says that the problem is much deeper than that. The high level of such unsolicited calls indicates data theft.

"Spam callers that are not registered call centres use all kinds of data. Data can be procured from the internet specific to a city, telecom providers or even a locality. This data is available for a price range of Rs 2,000 to Rs 20,000. The data is used around election time extensively to reach out to voters. Every application that you have shared your data with can leak it. No specific mandate has been given by the government on who can manage this data. No one knows whether this data is securely kept or misused," says Santosh.

The laws are there, but it is not specific to data theft. These regulations come under TRAI and DoT and not IPC or IT Act. TRAI enables DND numbers, but it doesn’t stop the spam caller from using another SIM card and calling you," Santhosh adds.

In July 2018, TRAI came out with a new set of regulations with the intention of containing pesky spam calls.

According to the new regulations, telecom operators are expected to ensure that communication takes place only through registered senders and with subscribers' consent.

However, the impact of these rules do not reflect in the survey and interestingly 90 per cent of the spam calls in India come from the operators themselves.